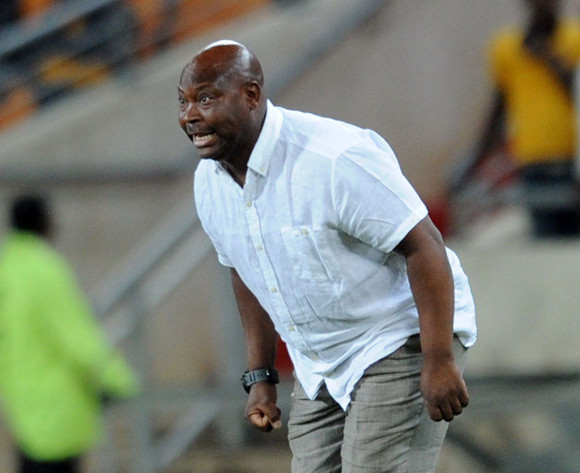 Highlanders coach Madinda Ndlovu has lauded his team for responding to their first defeat of the season with a 1-0 victory at Mutare City.

Ndlovu’s side, who are now third in the table after their win at Babourfields Stadium on Tuesday, were on the wrong end of a 1-0 scoreline against Ngezi Platinum in their last Castle Lager Premier Soccer League outing.

But the Bulawayo giants bounced back and recorded their sixth win of the campaign as Newman Sianchili converted in the 77th minute to hand Highlanders a deserved win over Mutare City.

Madinda’s men even withstood a Mutare City fightback after the Manicaland side put a late onslaught at Bosso goal looking for an equalizer.

Madinda spoke to the Chronicle and said: “The game was a balanced affair; we controlled the game for the large part and managed to play the ball through the right channels. It is unfortunate we did not manage to get an early goal. Had we used all our chances today, we could have scored a number of goals. However, given we were coming from a defeat, the boys were a bit shaky hence we were not clinical,” said Ndlovu.