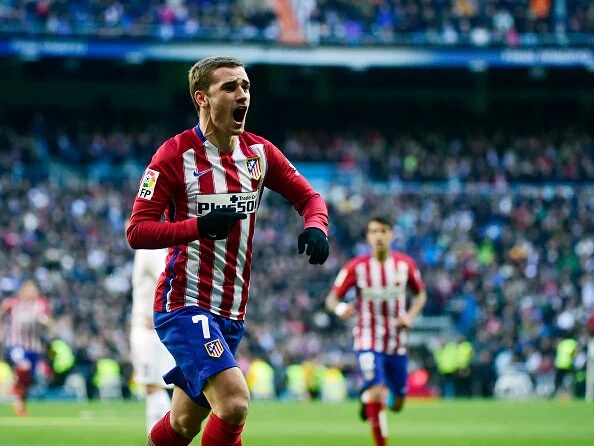 Atletico Madrid booked their spot in the 2018 Europa League final courtesy of a 1-0 win over Arsenal in the second leg of their semi-final at the Wanda Metropolitano on Thursday night.

The last-four tie was delicately poised following a 1-1 draw in the first leg last week, but Atletico finished the job in front of their own supporters courtesy of a strike from Diego Costa .

The defeat for Arsenal means that the Gunners will be absent from the Champions League for a second successive season, and Arsene Wenger ‘s reign as head coach of the London club will end without a trophy.

Marseille survived a scare against Red Bull Salzburg to progress through to the final of the Europa League with a 3-2 aggregate win.

The Ligue 1 side squandered a two-goal lead from the first leg and saw the tie go all the way to extra time after the hosts scored two goals in the opening 20 minutes of the second half.

Amadou Haidara’s fine individual strike and a Bouna Sarr own goal ensured that momentum was with Salzburg for the additional 30 minutes, but it was veteran defender Rolando who provided the decisive moment, tucking home from a Dimitri Payet corner 116 minutes in.

Despite losing 2-1 on the night at the Red Bull Arena, Marseille progress through to the final where they will meet Atletico Madrid.