Top-flight player dies after being struck by lightning 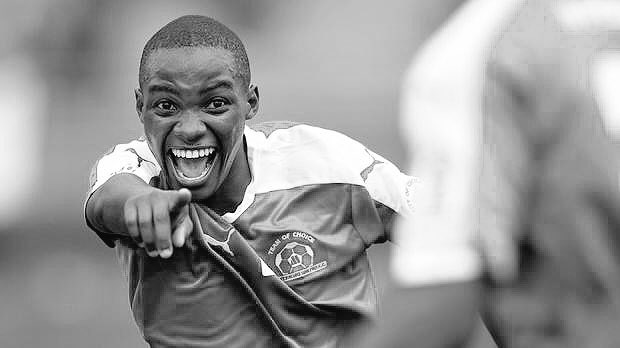 Midfielder Luyanda Ntshangase from South African top-flight side Maritzburg United died on Friday, two months after being struck by lightning during a friendly fixture.

The promising 21-year-old had been in an induced coma since the March 1 incident and the club said he had succumbed to his injuries.

“We are extremely sad about the loss of Luyanda, an exciting young player with enormous potential,” Maritzburg chairman Farook Kadodia said in a statement.

Ntshangase, who made his debut against Kaizer Chiefs in October 2016, is the third Maritzburg player to perish in a little more than two years after midfielders Mondli Cele, 27, and Mlondi Dlamini, 20, died in separate car accidents.

The club is currently fourth in the country’s Premier League and have also reached the South African domestic cup final on May 19.