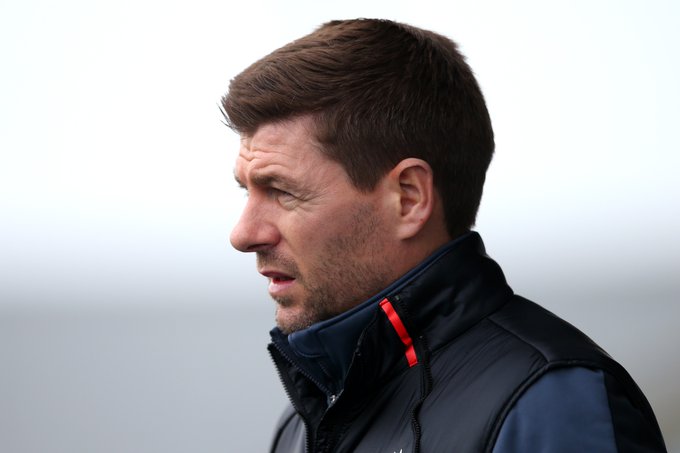 Rangers have announced that Steven Gerrard will officially take over as the club’s new boss on a four-year contract from this summer.

The former England skipper will take his first steps in senior management with the Scottish Premiership side, who sacked interim chief Graeme Murty earlier this week.

Gerrard confirmed on Tuesday that he had held “positive talks” with Rangers officials and was due to resume discussions in London on Thursday evening.

Those negotiations have now concluded and the Gers have confirmed that the 37-year-old will leave his coaching position at boyhood club Liverpool to start a new adventure north of the border.

Chairman Dave King told the club’s official website: “We are delighted to confirm today that Steven Gerrard will become the next manager of Rangers. From the very beginning, talks have been extremely positive and we believe that Steven is the right man to drive Rangers forward.

“He was extremely impressive throughout our negotiations and we are convinced that he has the necessary knowledge and temperament to lead the club to the success we all desire. This a special day for our club, our fans and for Steven.”