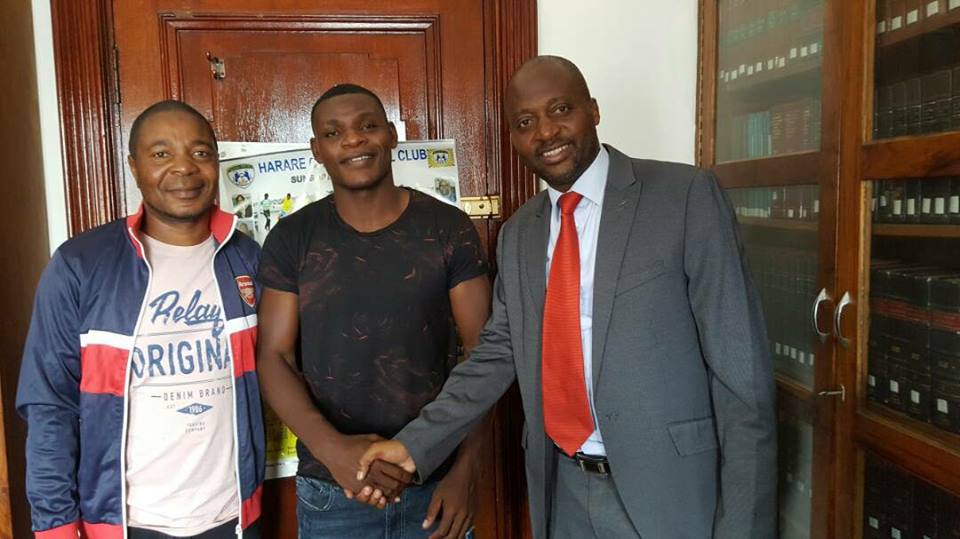 Harare City have terminated their contract with defender Elisha Muroiwa.

Muroiwa joined the Sunshine Boys in March on a one year deal after he was released by his former club Singida United of Tanzania.

The player failed to break into the first team.

City announced the development in a statement in which they said the contract was terminated by mutual consent.

Here is the statement by Harare City:

Harare City F.C has terminated its contract with Elisha Muroiwa by mutual consent. He is free to join a club of his choice.