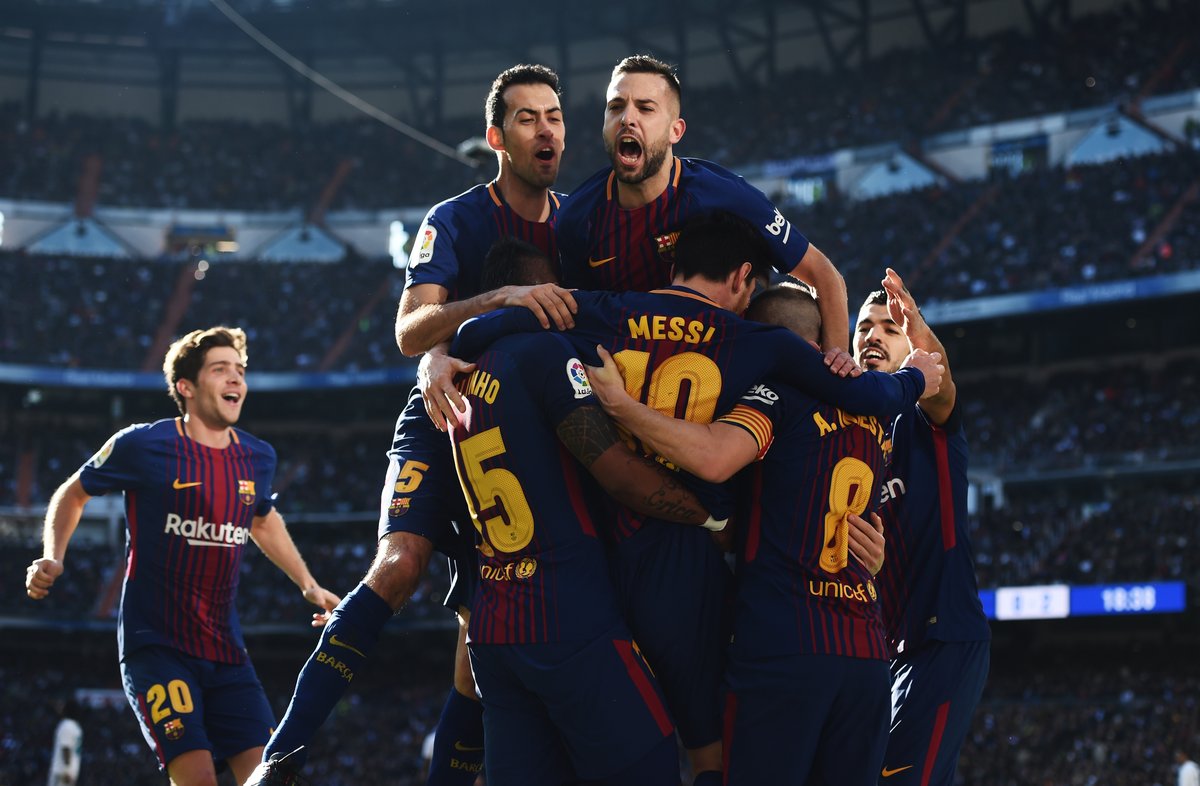 The encounter will be hosted at FNB Stadium on May 16.

Here is a statement by Barcelona

FC Barcelona will be playing its part in the events to commemorate what would have been Nelson Mandela’s one hundredth birthday as they travel to South Africa for a friendly game on May 16 against ABSA Premiership champions Mamelodi Sundowns. The team will travel to Johannesburg the day before the match, which kicks off at 6.15pm (both local time and CET) in the FNB Stadium, formerly known as Soccer City Stadium.

The teams will be playing for the Mandela Centenary Cup, which forms part of the celebrations of the life of Nelson Mandela in 2018. The game presents a wonderful opportunity for South African supporters of Barça, and is being organised by the South African Football Association together with LaLiga World Challenge.

Fans will be able to watch the game live on Barça TV, while it will also be streamed live on the club’s official media channels, including the website, except in South Africa and certain neighbouring countries.