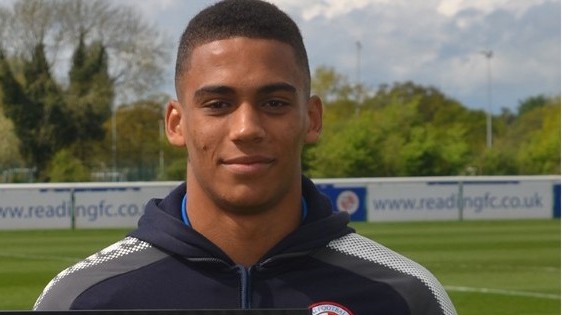 Championship side Reading FC has honoured Andy Rinomhota together with other five players after a successful first team debut this season.

Rinomhota who is on the brink to play for the National Team received a framed shirt to recognise their achievement.

The 21-year-old midfielder, however, spent the majority of the season on the sidelines with injury but stepped up his recovery in recent months to appear in the squad for the final part of the season. He also starred in the U23s during that time.

Meanwhile, Warriors coach Sunday Chidzambwa has included the player in the team to play at the upcoming COSAFA Cup. Other new faces include Germany-based Kelvin Lunga and goalkeeper Thando Velaphi.