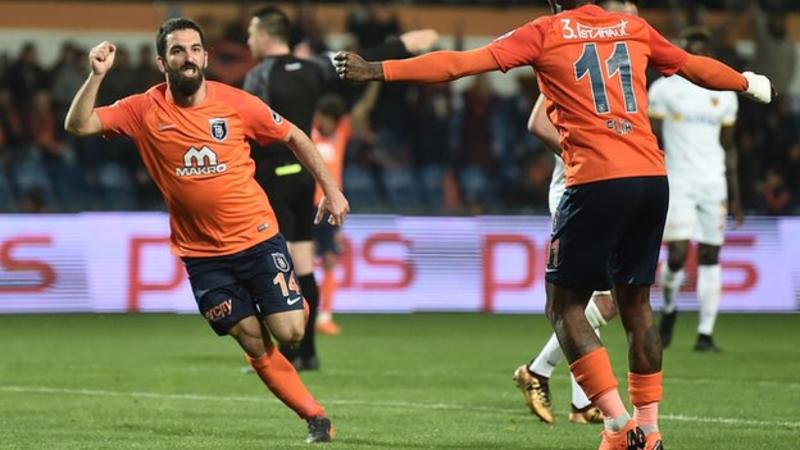 Barcelona midfielder Arda Turan who is on loan at Basaksehir has been banned for 16 games by the Turkish FA for attacking an assistant referee.

According to BBC Sports, Turan was sent-off after confronting the official towards the end of his side’s Super Lig draw with Sivaspor last week.

Basaksehir were leading 1-0 at the time but conceded a late equaliser after being reduced to nine men.

He was banned for 10 matches for attacking the assistant referee, three matches for insulting him and another three for threatening him.

Turan joined Basaksehir on a two-and-a-half-season loan deal in January having struggled for first-team opportunities at Barcelona following his £24m move from Atletico Madrid in July 2015.