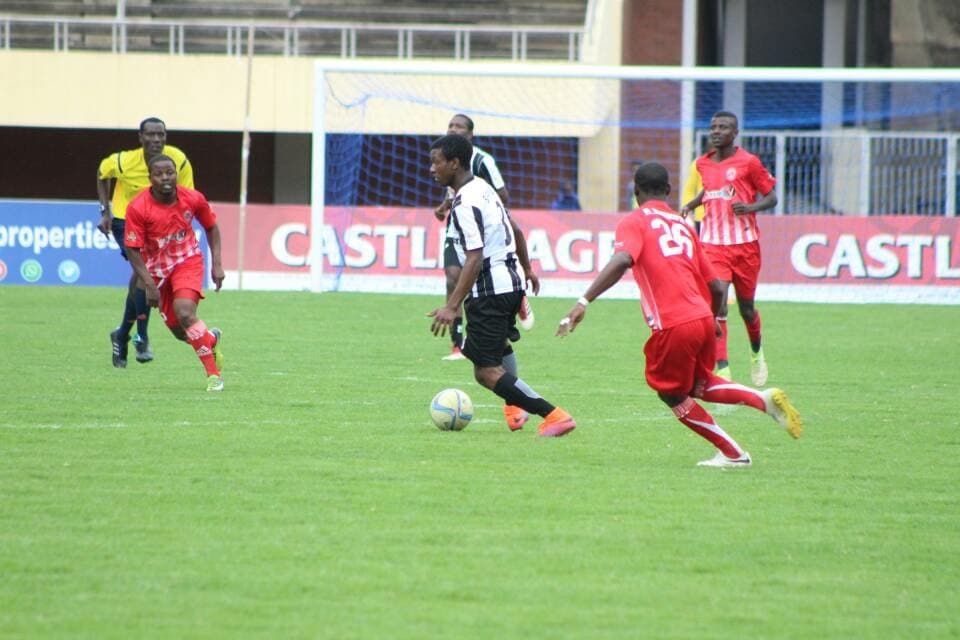 Yadah and Highlanders played to a goalless draw at National Sports Stadium on Saturday afternoon.

Both teams created several good chances but not any was converted.

The visitors settled in the early stages of the game and controlled possession. Yadah found their feet after the quarter hour mark but could score.

Bosso winger Gabriel Nyoni who had the best opportunity in the first half failed to beat the keeper in a one-on-one situation with five minutes left to the break. Yadah also launched a late attack which saw Ariel being forced to a save.

There was no meaningful action in the second half except a scare survived by Tshilamoya in the last minute of the game.

The result put Highlanders on 21 points as they remain in the third position while Yadah is on 10th place.

At Mandava, FC Platinum and Tringle United also played to a 0-0 draw.

The encounter had a cagey first half with the majority of the action concentrated in the midfield.

The introduction of Rodwell Chinyengetere and Gift Mbweti early in the second half picked up momentum on both sides.

However, United were reduced to ten men after Arnold Chiveya received his second booking of the day.

A goal scored in the stoppage time by Farai Madhanhanga could have sealed a victory for Pure Platinum Play, but the assistant referee ruled it offside.

Ndlovu was the first to go on target in the 5th minute.

Seven minutes later, Ishmael Wadi was fouled in the box and City had a chance to double the lead, but Wadi took it and hit the post.

Nonetheless, Amakhosi got their second ten minutes from the break courtesy of Banda’s effort.

The Chinda Boys finished the game with one man short after Ali Maliselo was red carded in the 42nd minute.

Protasho Kabwe netted the only goal of the match as Harare City edged out Nichrut while ZPC Kariba drew 1-1 against Mutare City Rovers.

Rovers grabbed the lead on the 49th minute before Tawanda Nyamandwe equalised just after the hour. 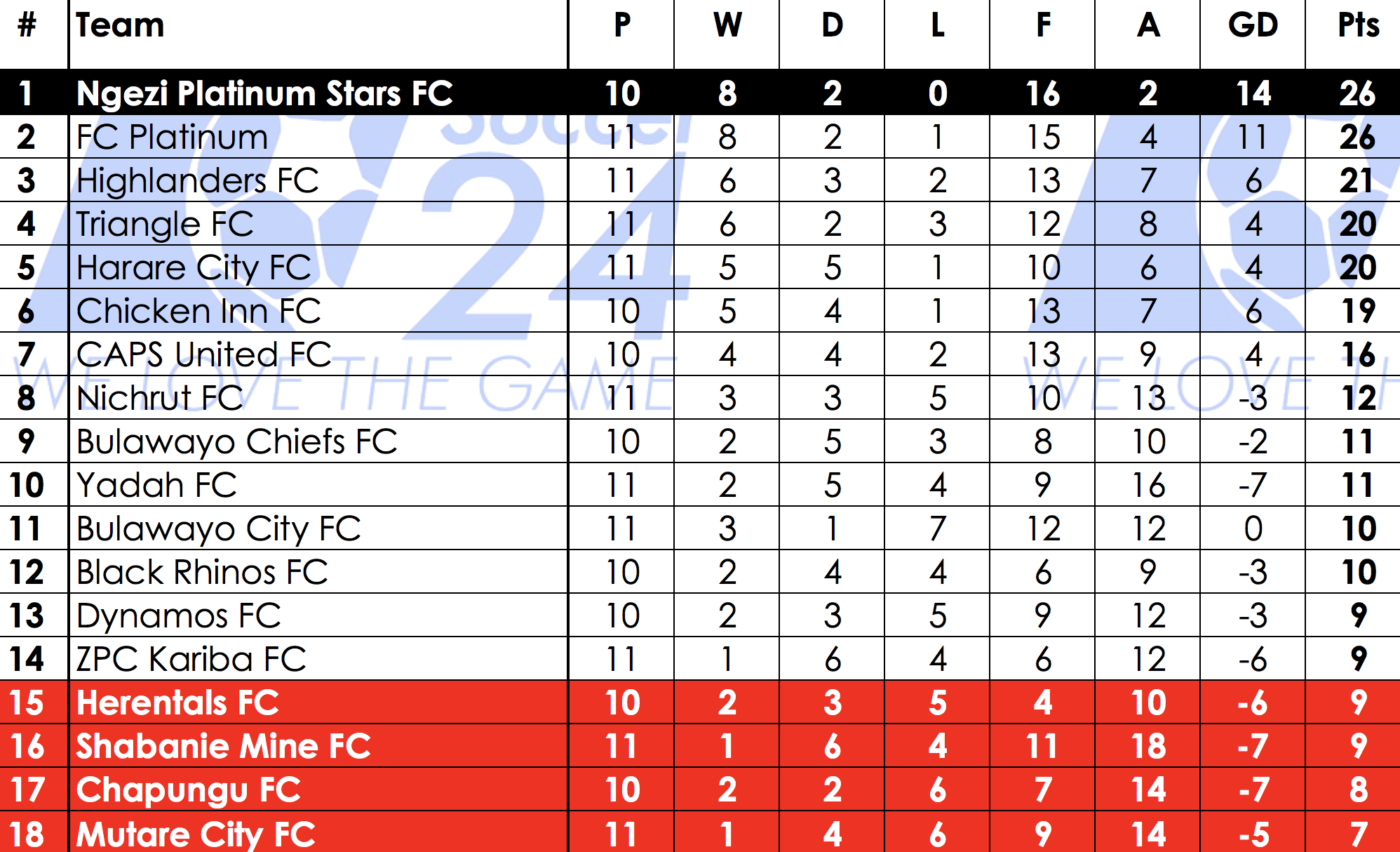