Kadewere struck the solitary in goal in the 55th minute having hit the post minutes before. 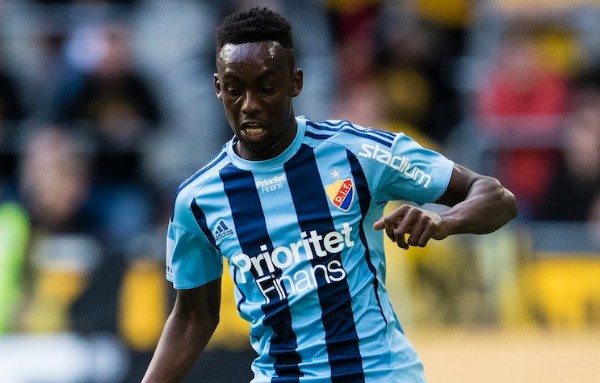 The victory comes days after Djurgardens clinched the Swedish Cup with a 3-0 win over Malmo.

However the Stockholm based side has been struggling in the league and had gone on a four match win-less streak before today key win.

Djurgarden are now in 9th place with 11 points while Kadewere moved his season tally to 3 goals.

Club Brugge secured a 1-1 draw with Standard Liege to clinch the title after Anderlecht had lost to K.A.A Gent.

Its Nakamba’s first season with Club Brugge and the Bantu Rovers youth product has been a key figure throughout the season which has lead to interest from Italian, German and EPL clubs.