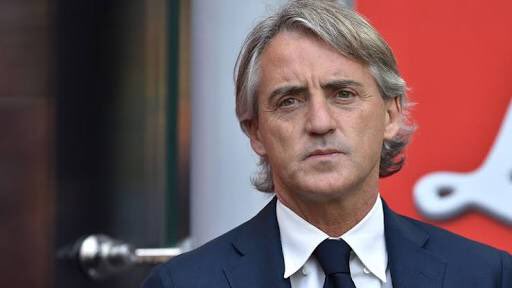 Former Manchester City and Inter Milan boss Roberto Mancini has been given the job of reviving the fortunes of Italy’s national team, the Italian football federation (FIGC) confirmed on Monday.

Italy have been without a permanent coach since Gian Piero Ventura was sacked after the four-time world champions failed to qualify for this summer’s World Cup for the first time in 60 years after losing a playoff to Sweden last November.

The 53-year-old’s task will be to rebuild the national side and to qualify for the 2020 European championship.

Italian FA commissioner Roberto Fabbricini said Mancini has been chosen because he “had a great desire to sit on the Italy bench and he proved it in a concrete way”.