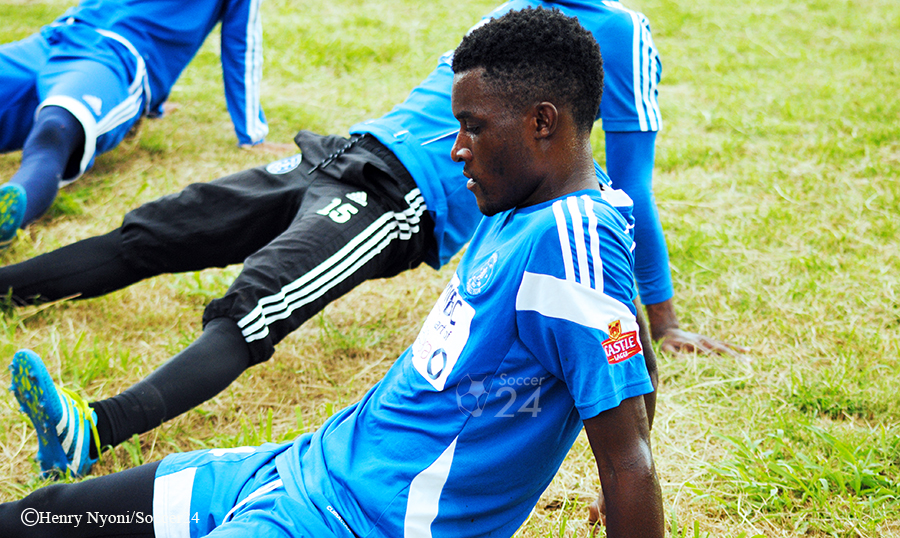 Dynamos FC midfielder Gift Saunyama has set his eyes on claiming their first win over a big team this season when they square off against FC Platinum in Week 12 of the ongoing Castle Lager Premier Soccer league on Sunday.

The DeMbare lads have failed to record any win over the big teams this season – losing to rivals Highlanders, Caps United, Ngezi Platinum and Chicken Inn.

However, the side’s poor start in the league does not deter Gift Saunyama from predicting a victory over defending Champions on Sunday.

“It’s a game that we are looking forward to win, the way we have performed in the last few games is motivating.”, Saunyama told the Herald.

“So we are going into the weekend more confident. Of course, it’s not going to be easy against a team like FC Platinum, but we are up for it.

“The mood in camp is very high. You know, when you win games, it’s heads up. Everyone is happy and everyone is looking to win the next game.”, he added.

Dynamos will be seeking a second successive win for only the second time this season.

Dynamos are now under the guidance of Biggie Zuze who took over the reigns from sacked Lloyd Mutasa and will be hoping to maintain a good start after picking up maximum points against Bulawayo City in his first match as coach.