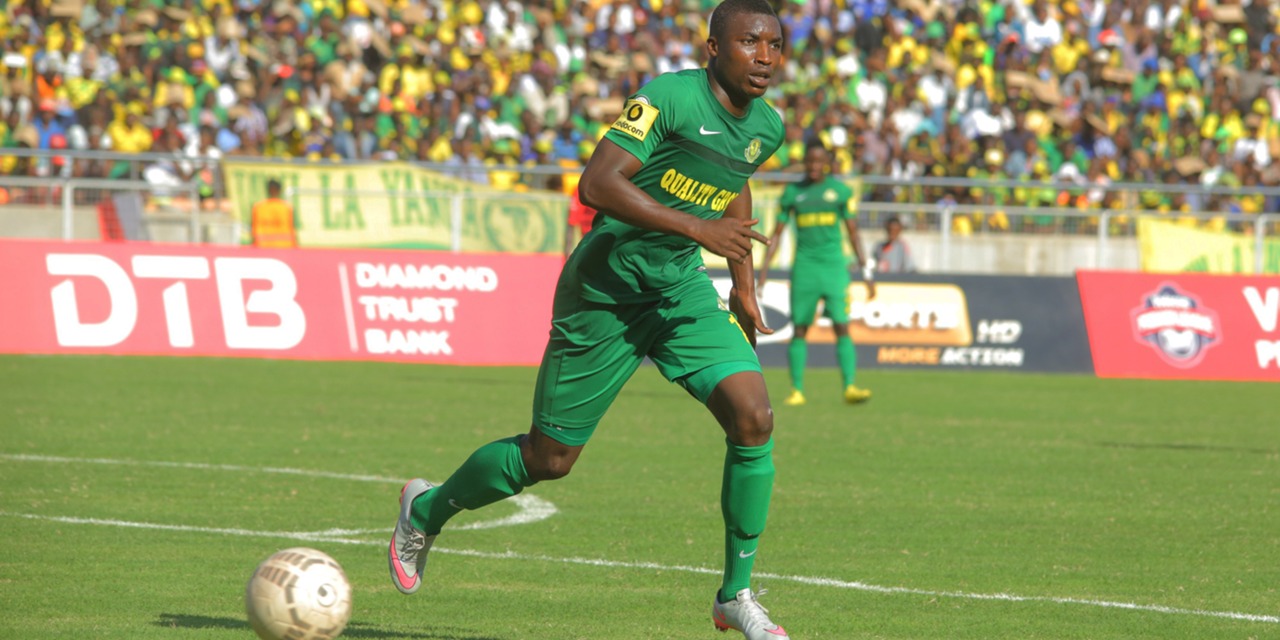 Tanzanian side Azam FC has confirmed the arrival of striker Donald Ngoma.

Ngoma joins the club from another Tanzanian team, Young Africans (Yanga), having spent much of the previous season on the sidelines due to injuries.

In a statement posted on their official website, Azam intends to send the former FC Platinum player to Cape Town, South Africa for medicals to check if he has fully recovered.

Once he is declared fit, Ngoma is expected to take part in the pre-season CECAFA Kagame Cup to be held in Uganda next month.

Meanwhile, the striker will play alongside former Highlanders utility player Bruce Kangwa who joined Azam in 2016.