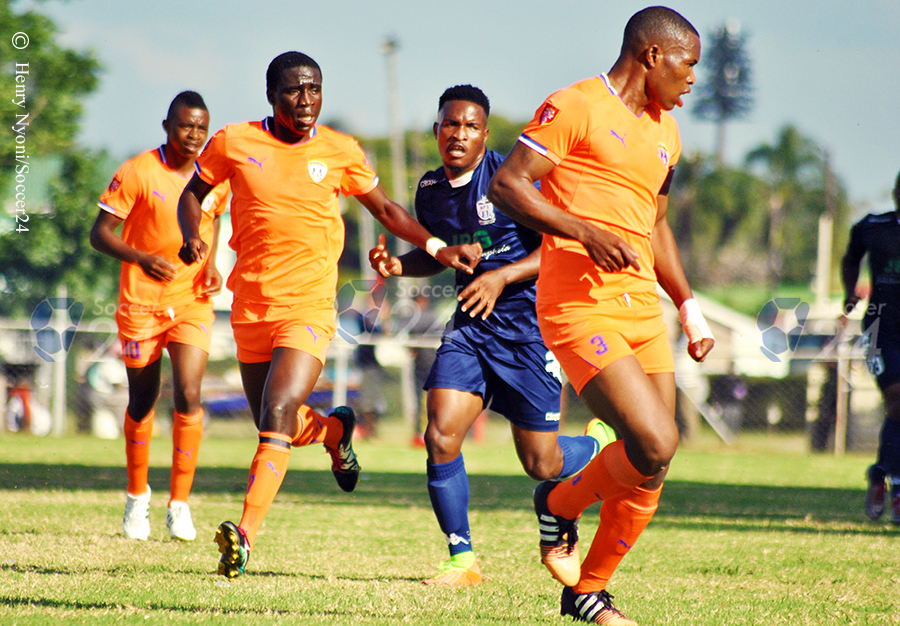 81′ Muyambo tries from a range, but his his shot is tipped over by Donovan.

77′ Goal!!! Wilfred Muvirimi pulls one back for City after being fed by Takudzwa Chimwemwe.

55′ Goal!!! James Nguluve scores the third on for Ngezi following a good run by Charamba who passed the ball to Mukanga.

45′ City get a cornerkick, Donovan collects.

41′ A glorious chance comes in Dzvukamanja’s way but he wastes it.

30′ City get three successive cornerkicks, but all are wasted.

20′ Liberty Chakaroma tries to clear the ball but miscued it, only to be saved by the post.

17′ Goal!!! Terrence Dzvukamanja on target for Ngezi after being set-up by James Nguluve.

14′ Nguluve’s weak strike is collected by the keeper.

12′ Dzvukamanja’s effort goes over the bar as Ngezi make first attempt on goal.

6′ Yellow Card to B. Donovan (Ngezi) for handling outside the box. Freekick to City, Chayambuka takes it but it’s wasted.

2′ City on attack but the referee blows for offside.