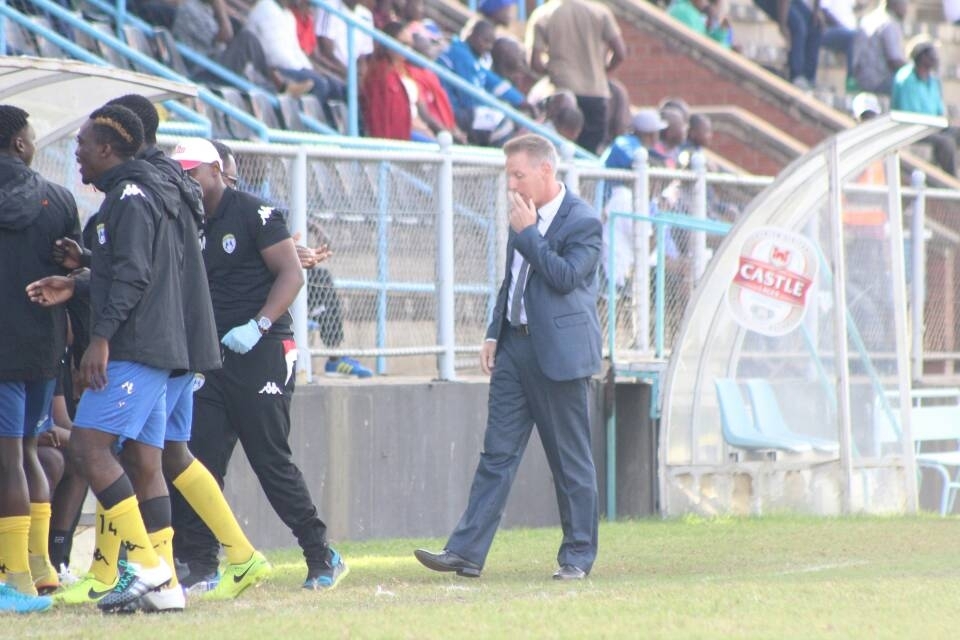 The Sunshine Boys are hoping to make it two consecutive victories in the top-flight for the second time this season when they face log leaders Ngezi Platinum in what coach Mark Harrison has described as tough test.

Harare City stunned Shabanie 2-1 and pushed further up on the log in their quest to quietly challenge the league title.

Harare City have been quietly doing well in their business and have been picking up points and remain unbeaten in seven league matches. They have only lost once – away against FC Platinum in week 6.

Harrison in an interview with Herald described as a tough match and a real test their match against Ngezi Platinum. The Madamburo outfit has been on the rampage and is the only team yet to taste defeat.

“The game will be a big test for my charges. But then it is by passing these kind of tests that you start counting yourselves among the best performers.

“The game will be massive test for my boys. But we are ready for them. We will prevail if we play our normal football. But I acknowledge that Baobab is not an easy hunting ground for three-point seekers,” said Harrison.