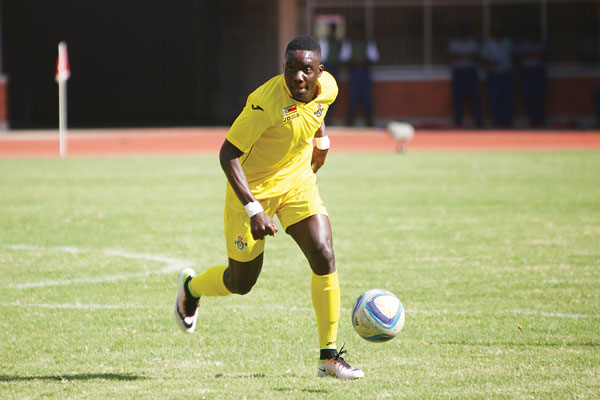 Marvelous Nakamba is set to undergo a scan on Tuesday as the midfielder is racing against time to recover before the Warriors begin their COSAFA Cup campaign.

Nakamba picked up a knock on his left knee three weeks ago, and ZIFA says they will see if he is fit to participate in the tournament once the scan is done.

Meanwhile, Warriors are already in camp at Yadah Hotel.

However, Alec Mudimu is the only UK-based player available as others like Tendayi Darikwa and Macauley Bonne failed to secure their local passport on time.

Players in Camp at Yadah Hotel: