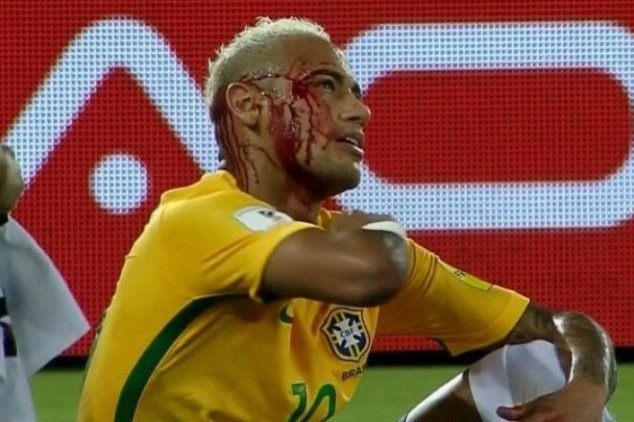 Neymar has admitted he is not 100 percent in shape after a week of training with Brazil in World Cup preparations.

The striker said Sunday at the Brazilian football confederation headquarters in Rio de Janeiro that he still feels discomfort in his recovering right foot.

The 26-year-old Neymar has not played a match since February but said ”there is nothing to stop” him from taking part in a friendly against Croatia on June 3 in Liverpool.

Champions League winners Casemiro and Marcelo of Real Madrid and runner-up Roberto Firmino of Liverpool will join the group on Monday.