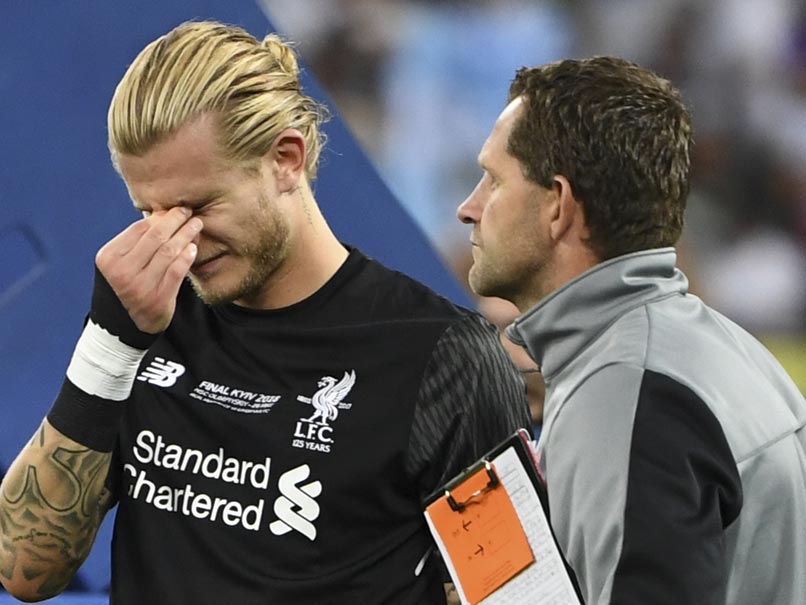 Police are investigating death threats made to Liverpool goalkeeper Loris Karius after two of his mistakes played a major part in the English Premier League side’s 3-1 Champions League final defeat by Real Madrid.

According to The Telegraph, a UK newsapaper, the 24-year-old German and his family have been the focus of social media threats and hate messages after after making two mistakes that resulted in goals for Madrid.

“The force takes social media posts of this nature extremely seriously and any offenses identified will be investigated,” said a statement from Merseyside Police, which covers the Liverpool region.

“Merseyside Police would like to remind social media users than any offenses including malicious communications and threatening behavior will be investigated.”

During the game, which was won by Real Madrid 3-1, Karius threw the ball directly towards Real Madrid striker Karim Benzema who promptly scored.

He also fumbled a shot from the Real Madrid winger Gareth Bale, which resulted in another goal for the Spanish team.