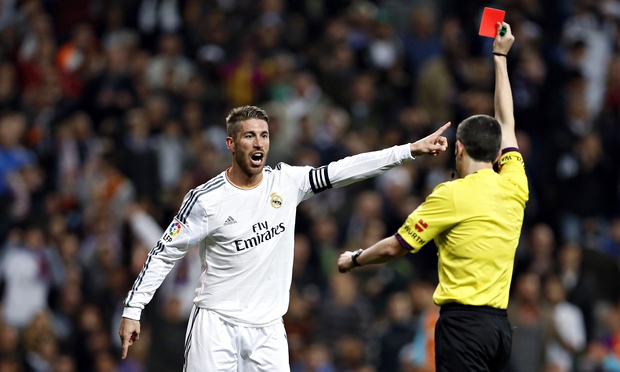 Salah was forced off after just half an hour of the match in Kiev due to a dislocated shoulder which he suffered when being dragged to ground by Ramos.

The injury has left the Liverpool talisman as a major doubt for Egypt’s World Cup campaign, and Egyptian lawyer Bassem Wahba has claimed that he will now seek compensation over the incident.

“Ramos intentionally injured Mo Salah and should be punished about his actions. I’ve filed a lawsuit and a complaint to FIFA,” he claimed on Egyptian television channel Sada El-Balad .

“I’ll ask for compensation, which could exceed €1bn, for the physical and psychological harm that Ramos gave Salah and the Egyptian people.”