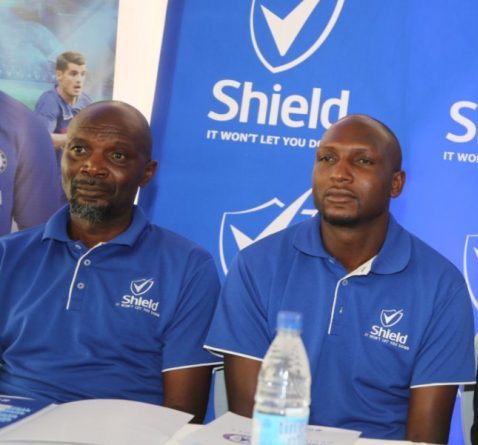 The second stage of the Shield-Chelsea talent search program is set to take place on Saturday, June 2 at Alexander (Alex) Sports Club in Harare.

The initiative is sponsored by Unilever under the Shield deodorant brand and will see one lucky Zimbabwean getting a once in a lifetime opportunity of flying to London, England.

Fifteen outstanding participants will be selected to join another group of 15 players who were successful during the try-outs held in Bulawayo last month. The 30-member squad will then go to a one-week boot camp session in July.

After the boot camp, three coaches from Chelsea Football Club will assess the players in Harare on the 25th and pick the final winner.

“The Bulawayo trials were very successful. We were surprised at the levels of talent we saw at Gifford,” said Shield brand manager Susan Luneta.

“All is now set for the Harare trials, and we look forward to a larger turnout. So far we have received an overwhelming response with more than 2000 entries received on our WhatsApp and SMS platforms over the last few weeks.

“Those who have not yet entered the competition can still come through to Alex Sports Club on Saturday at 7:30 am provided they have a Shield Deodorant product with them.”