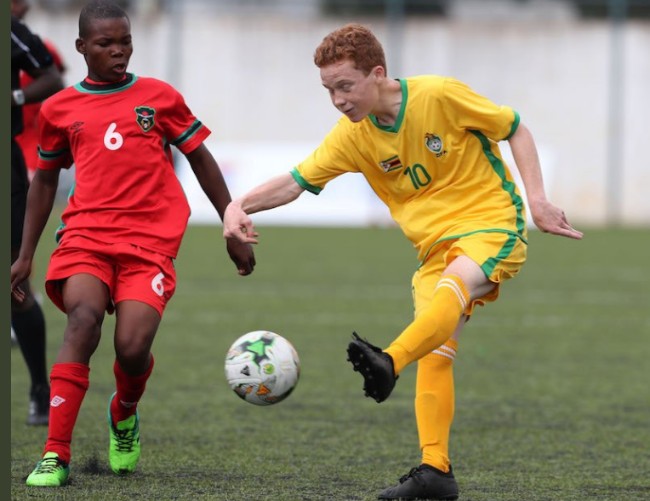 Zimbabwe is in Group C following a draw of the COSAFA Under-17 Championship held on Thursday.

The 12-team tournament will be played in Mauritius from 19-29 July.

The Young Warriors were drawn alongside Malawi, Swaziland and Angola. Holders Zambia was handed a tough assignment in defence of their title when they were paired with regional rivals South Africa in the same group.

The host nation avoided any of the southern African superpowers and will take on Botswana, Namibia and Seychelles in Group A.

The winner of this year’s edition will advance to represent the Cosafa region at the eight-team African U-17 Nations Cup in Tanzania next year (12-26 May 2019).