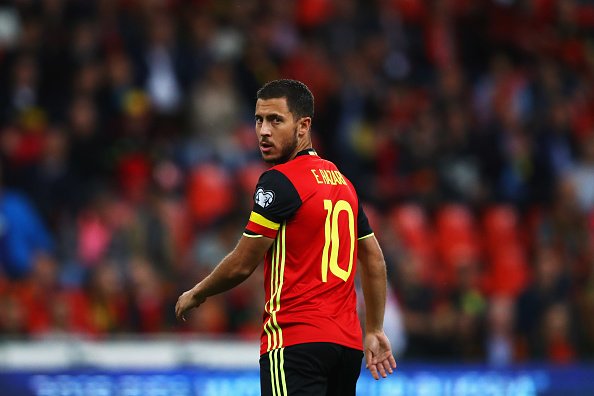 England beat Nigeria 2-1 at Wembley in their penultimate match before their 2018 World Cup campaign gets underway.

Gary Cahill opened the scoring after just seven minutes to get Gareth Southgate ‘s side off to a flying start, and captain Harry Kane then netted a deserved second towards the end of a dominant first-half display.

Nigeria pulled a goal back through Arsenal’s Alex Iwobi in the opening stages of the second half, though, and England were forced to hold off a fightback from the Super Eagles to pick up the victory.

World champions Germany fell to a shock 2-1 defeat at the hands of neighbours
Austria in Saturday’s friendly at Klagenfurt’s Worthersee Stadion.

The visitors opened the scoring on 11 minutes as Mesut Ozil pounced on a poor kick from goalkeeper Jorg Siebenhandl before curling the ball into the top corner of the net.

Austria grew into the game, while Germany became more sloppy as the action went on, and although Joachim Low ‘s charges went ahead at the break, they were pegged back by two goals from Hinteregger and Schopf.

Belgium extended their unbeaten run to 17 games courtesy of a goalless draw with Portugal in this evening’s World Cup warm-up match in Brussels.

Neither side could break the deadlock as their preparations for this summer’s tournament continued, playing out a stalemate in the final match before the World Cup squads must be finalised on Monday.

Sweden and Denmark played out a goalless draw in Saturday’s international friendly at the Stockholm Olympic Stadium.

The Scandinavian neighbours, both of whom are preparing for the World Cup in Russia, failed to create many chances in what turned out to be a lacklustre game in the Swedish capital.