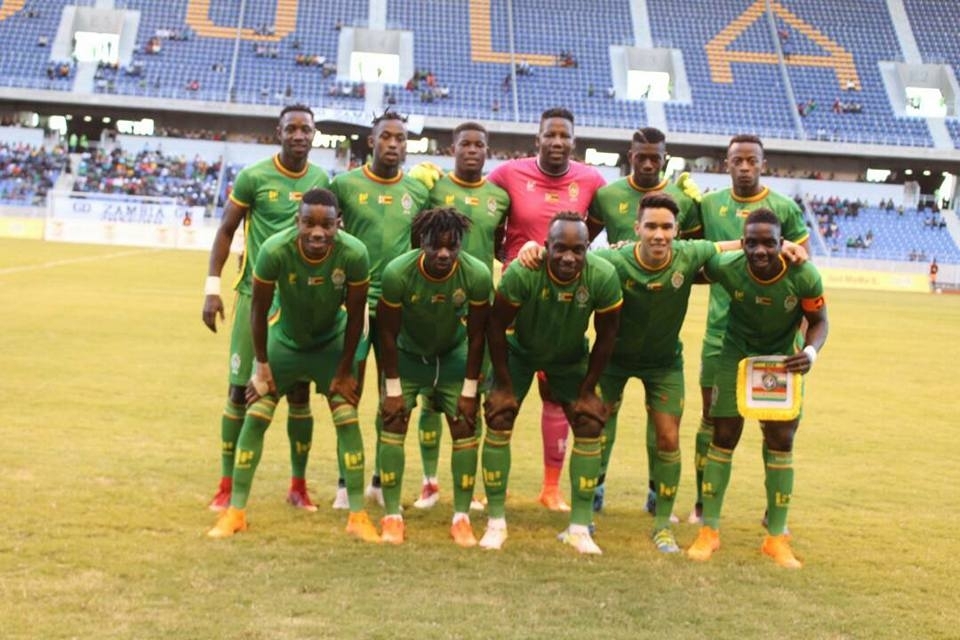 Zimbabwe will begin their quest to defend the COSAFA Cup when they face Botswana in the quarter-finals this evening.

A repeat of the 2018 Independence Cup clash played at National Sports Stadium in April, the Warriors will be looking to revenge that 1-0 defeat which handed the visitors the trophy.

The Zebras started their campaign last week and went on to reach the knockout stages after topping the Group B with seven points. Zimbabwe, on the other hand, was one of the six top-ranked teams that were exempted from the first round.

Coach Sunday Chidzambwa selected a strong squad which has several foreign-based players including Khama Billiat, Alec Mudimu, Evans Rusike and Marshal Munetsi. AmaZulu midfielder Ovidy Karuru will lead the team in the absence of skipper Knowledge Musona who was ruled out with an injury.

Karuru captained the side together with Ocean Mushure in the 2017 edition and went on to win the cup.

Team News:
Evans Rusike starts ahead of Tino Kadewere, partnering with Khama Billiat and Brian Amidu in the attack. Ovidy Karuru and Talent Chawapiwa join Marshal Munetsi in the midfield.

How to watch?
The match will be live on SuperSport 4.