Yaya Toure accuses Pep Guardiola of having ‘problems with Africans’ 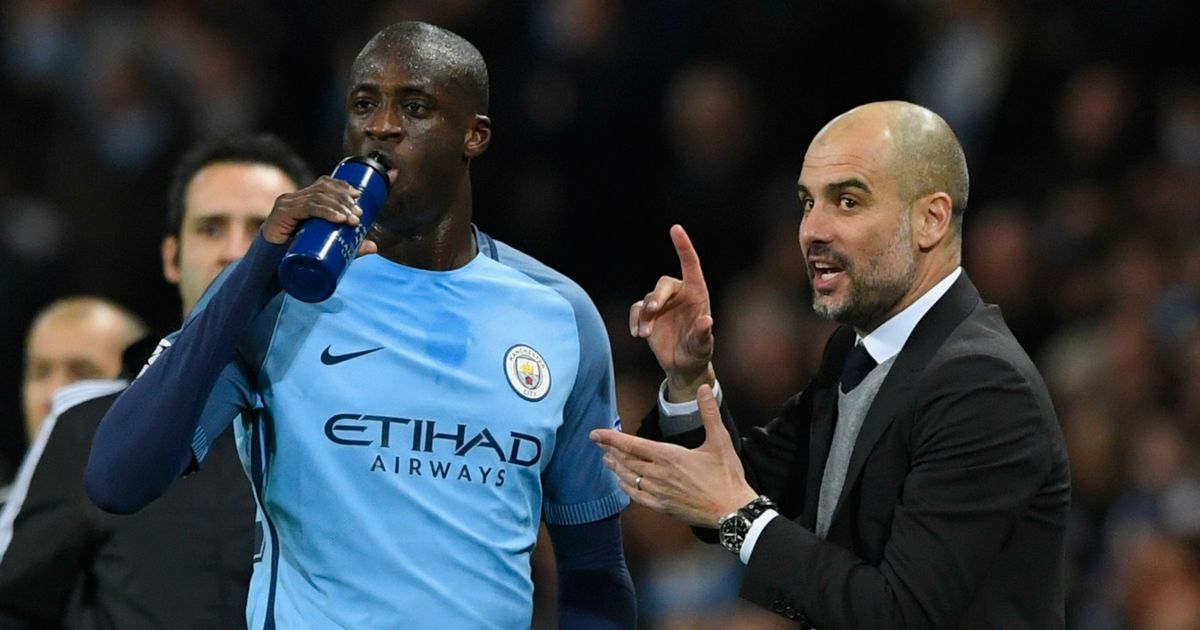 Yaya Toure has reportedly accused Pep Guardiola of having ‘problems with Africans’ following his exit from Manchester City.

Toure has had a chequered relationship with the Spaniard going back to their time together at Barcelona, where the midfielder left to move to the Etihad.

The Ivorian has struggled for regular starts under Pep over the last two years – and has now been released by the club following their record-breaking campaign.

Toure played just 17 times this term and admits he wondered if his lack of playing time was down to his ‘colour’.

“He insists he has no problems with black players, because he is too intelligent to be caught out,” Toure said in an interview with France Football.

“But when you realise that he has problems with Africans, wherever he goes, I ask myself questions.

“I think I was dealing with someone who just wanted to take revenge on me, who was jealous of me, who took me for his rival. I felt humiliated.”

Toure, who now says he is taking on the responsibility of being the person to ‘smash the myth of Guardiola’, feels the former Bayern Munich boss spoiled his farewell with the Blues.