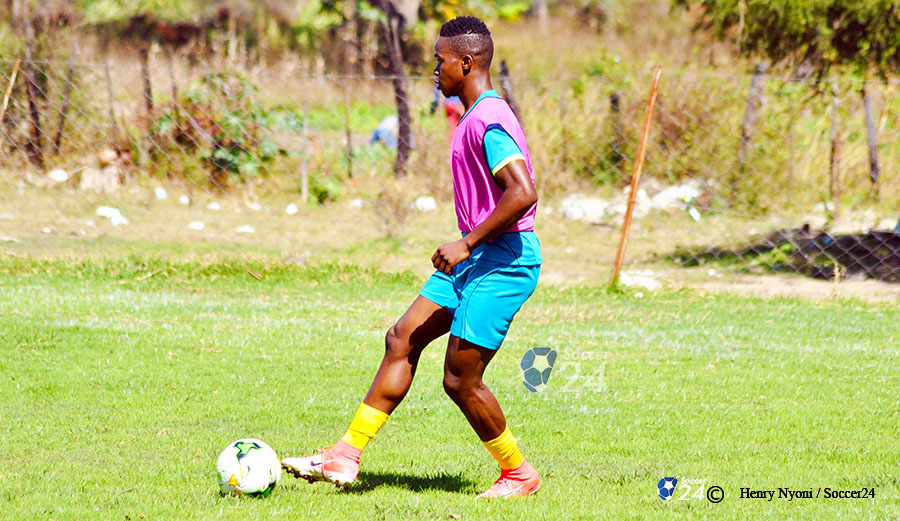 The 28-year-old forward has failed to make an impact at the tournament, raising questions why the coach prefers him over Tino Kadewere.

In an interview with Daily Sports Zone, Chidzambwa still regards Amidu as a good player.

“Abbas is not a bad player I think he is only going through a bad time,” Chidzambwa said.

“Their season ended about a month ago, so maybe he is not in form.

“Football is teamwork and if I am to single out one player, for me that will be unfair. I look at the whole team, and see where the mistakes are coming from and rectify them.”

When asked about the reaction of the fans who celebrated when Amidu was substituted early in the second half against Lesotho, the coach said: “I am not worried about the fans, it’s about my team. I want to work on creation and scoring of chances in our front three. We will try to work on that before our next game.”

The Warriors play Zambia in the final on Saturday. The encounter is a repeat of last year’s clash in the same round which Zimbabwe won 3-1 to lift the cup for the fifth time.