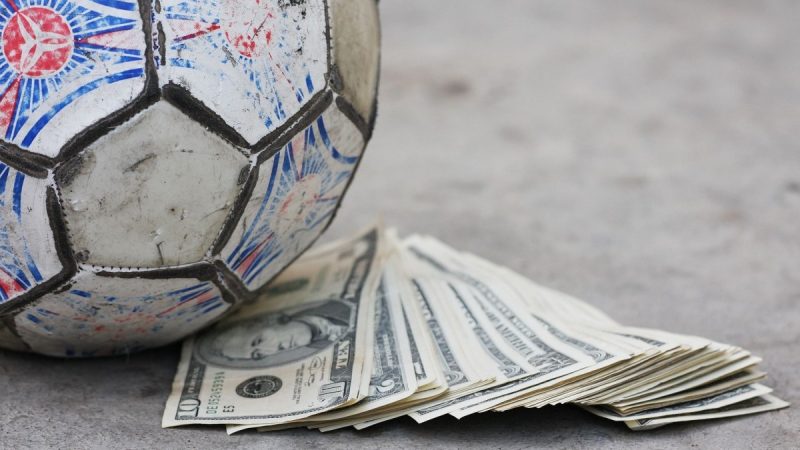 Ghana Football Association president Kwesi Nyantakyi was caught suggesting lucrative deals to undercover journalists posing as “investors” in the film “Number 12”, which was shown Wednesday at a preview attended by diplomats and politicians in the capital Accra.

And 15 referees were even caught on camera allegedly accepting just $100 (85 euros) to rig Ghana Premier League matches — with their assistants taking $50.

The project is the result of two years work by an undercover investigative journalist who goes by the pseudonym Anas Aremeyaw Anas, who is known for previously exposing graft in Ghana’s judiciary.

During several meetings in Dubai, Nyantakyi also suggested setting up an agency that would broker a sponsorship deal for the Ghana Premier League.

The deal discussed on camera was to be worth $5 million per year for five years, and as part of the agreement the Ghana FA was to pay a fee of 20 to 25 percent to the agency set up by Nyantakyi.

Ghanaian police had already opened an investigation into the GFA head after President Nana Akufo-Addo complained that Nyantakyi had “used the president’s name and office fraudulently”.