Kluivert arrives in Rome ahead of medical 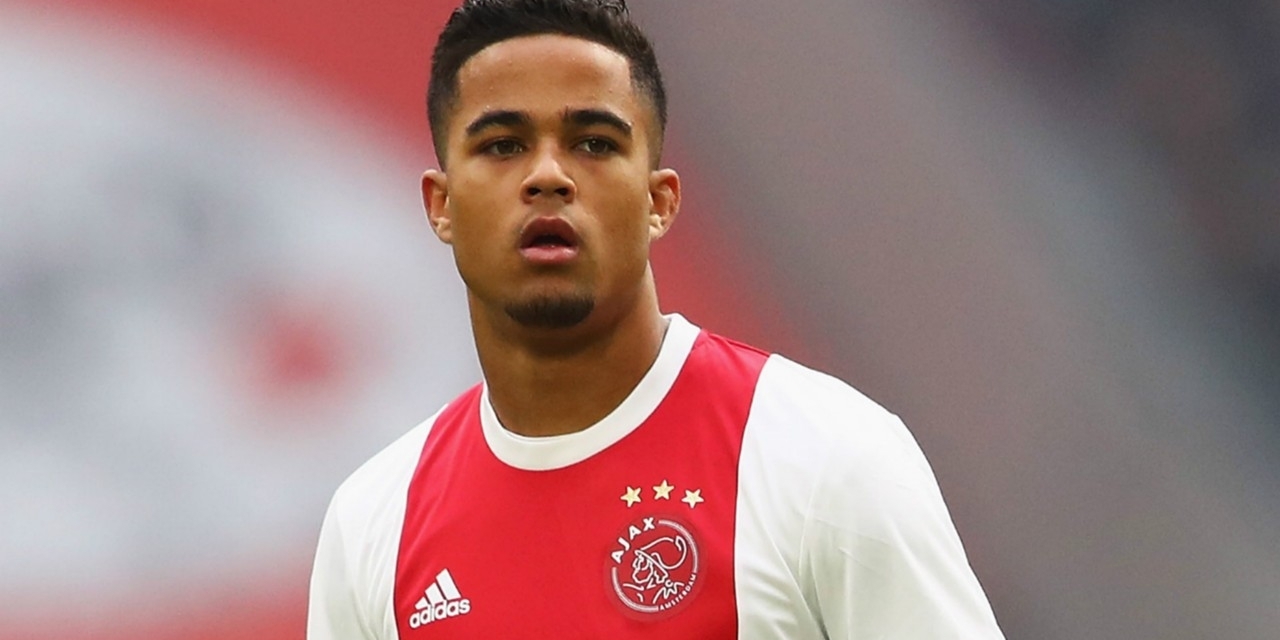 Ajax winger Justin Kluivert is set to have a medical with Roma today, before completing a move to the Serie A club.

The 19-year-old, who is the son of former Netherlands striker Patrick, arrived in Rome on Monday night.

Kluivert hit 10 goals in 30 appearances last season and won his first senior cap for the Netherlands in March.

He made his Ajax debut in January 2017 and scored his first senior goal just two months later.