I am not here to restart Dynamos: New Chairman 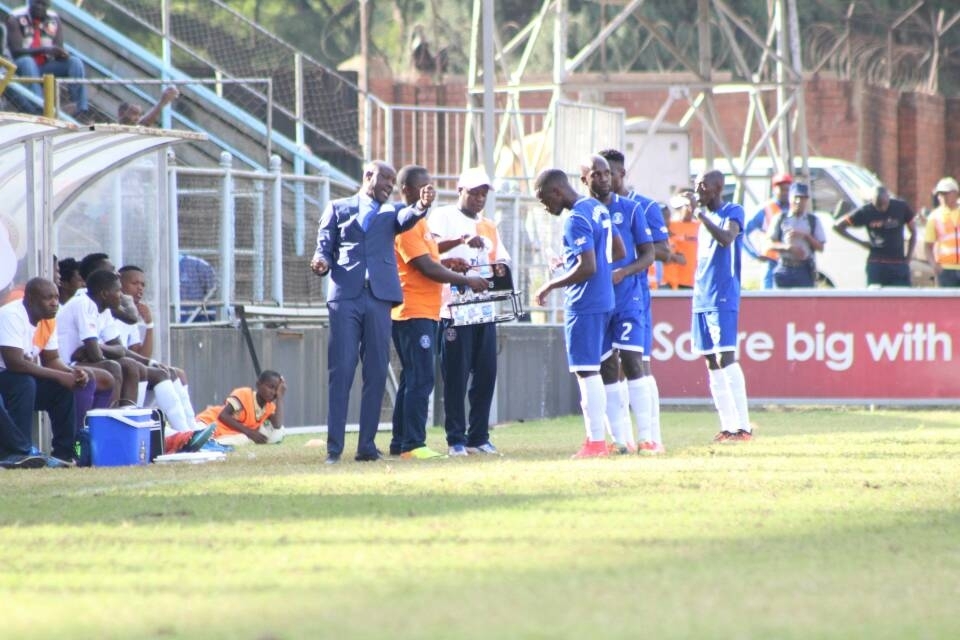 New Dynamos chairman Isaiah Mupfurutsa believes the solution to the current Dynamos crisis should come from all the club’s stakeholders.

Mupfurutsa who took over this week from Keni Mubaiwa says the new executive needs support from all those involved with the club in order to turn it around.

“I am not here to restart Dynamos,” said he said.

“Dynamos has always been there and will continue to be there, but I am here to lead a group of people to pluck the club from the problems that it is in at the moment.

“We need support from all the stakeholders.”

Dynamos had a poor start to the season with a lot of fighting and backstabbing which first saw the ‘soft’ sacking of Lloyd Mutasa as head coach before the decision was rescinded by board chairman Bernard Marriott, a development that frustrated Mubaiwa into resigning.