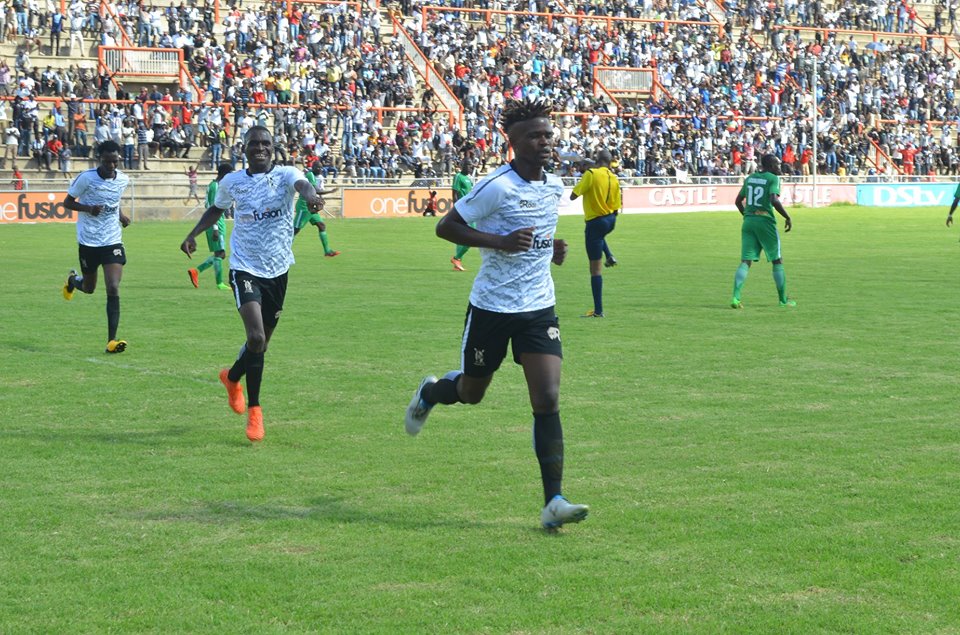 FC Platinum host Highlanders at Mandava Stadium in a potentially explosive encounter. Pure Platinum Play is currently on top with 41 points while Bosso is in the fourth position with 29.

The last meeting between the two rivals came in October at Barbourfields Stadium, and it ended 2-1 in favour of the Zvishavane based side.

Bosso will be without several players in the likes of midfielder Nigel Makumbe who is ineligible to play against FC Platinum as he is on loan to the Bulawayo giants. Defender Bukhosi Ncube and Mbongeni Ndlovu have been ruled out due to injuries while goalkeeper Ariel Sibanda, Andrew Mbeba and Ben Musakaare are suspended.

The defensive trio of Peter Muduhwa, captain Honest Moyo and Tendai Ndlovu could be part of the team if they pass a late fitness test.

FC Platinum, on the other hand, have a full-strength squad, and their backline will be boosted by the return of Kevin Moyo who was with the Warriors at the Cosafa Cup.

Dynamos are also in action this afternoon, facing Nichrut at Rufaro Stadium.

Coach Lloyd Mutasa will take charge of his first game since his reappointment three weeks ago. The gaffer had missed two matches against Triangle United and Mutare City Rovers as he was on national duty.

However, he will miss goalkeeper Tonderayi Mateyaunga who is still out nursing an injury while versatile Phakamani Dube is also not available.