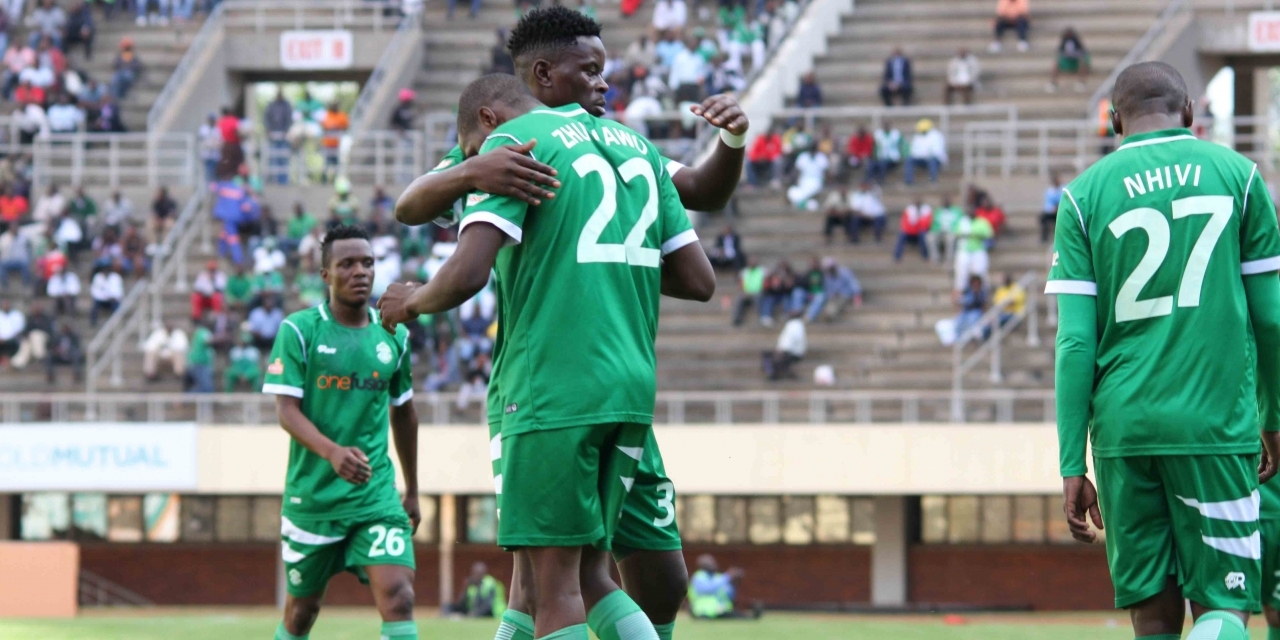 Here are the five takeaways from Castle Lager Premiership Match-day 17 action played over the weekend.

CAPS United defender Justice Jangano received a straight red card for stopping a goal-bound shot with his hands in a match against Chapungu. The incident resulted in a penalty which was saved by the keeper.

Mbweti saves the day for FCP

Lloyd Mutasa recorded a victory on his first game in charge of Dynamos since his reappointment as Dynamos coach three weeks ago. Dembare beat Nichrut 2-1.

Highlanders slump out of top 3

Highlanders slumped three places to the sixth position after losing to FC Platinum on Saturday.