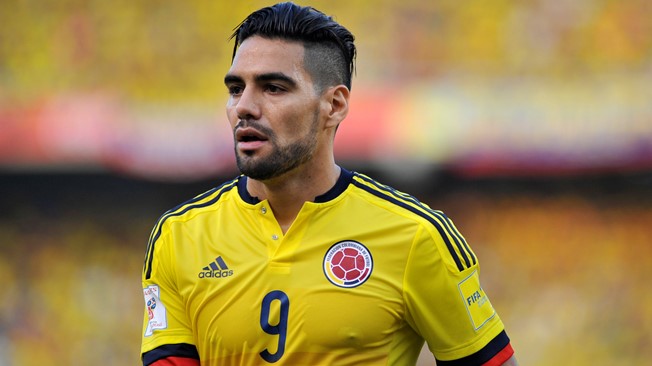 Colombia and Japan are set to start the play in the Group H on Tuesday afternoon at Mordovia Arena.

Colombia emerge as the strongest of four outfits in the only group without a real favourite. They will open the affairs against arguably the weakest opposition in the group on Tuesday and anything but a victory would kill the momentum ahead of what should be tougher checks against the likes of Poland and Senegal later on.

Columbia will face hard times matching their historical quarter-final progression back from Brazil 2014 when they were popped up as a genuine refreshment with the beautiful build-up play and creativity all over the place. James Rodriguez was the man who entirely stole the show back then as he ended up to be the competition’s top scorer.
Japan arrived to Russia after a rather turbulent period which saw them make the managerial change just two months before the World Cup. Even though they topped their respective qualifying group ahead of Saudi Arabia and Australia, Japan decided to part ways with the Bosnian manager Vahid Halilhodzic after a series of defeats in friendlies even though the opposition included Brazil, Belgium and Ukraine.

Match Facts
Head coach Akira Nishino led Samurai Blue in only three outings before the World Cup kick off against Colombia.
Japan conceded two or more goals in each of these three friendlies under Nishino.
Colombia were much more successful in the short history of head to head contests with Japan.

Los Cafeteros won two and drew one of three meetings with samurai Blue.

The first match was played back in the summer of 2003 at the Confederations Cup when the South Americans clinched a narrow 0-1 victory.

Finally, these two sides locked horns at the biggest stage four years ago in Brazil when Colombia took a demolishing 4-1 victory in the group phase.