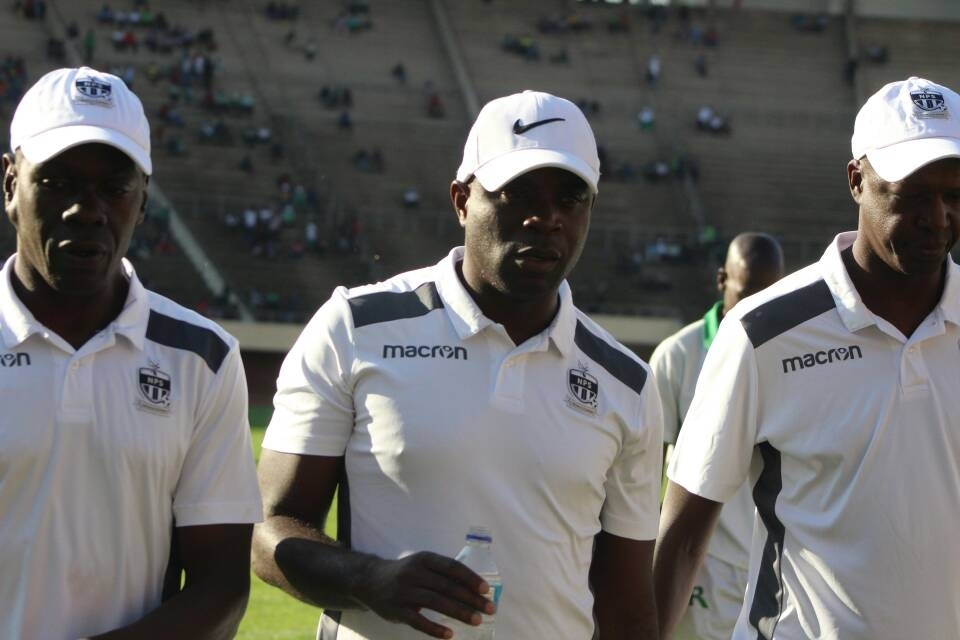 Ngezi Platinum coach Tonderayi Ndiraya is still confident that his team will bounce back to reclaim the top spot and win the league title at the end of the year.

“We still believe that we are in the title race, there are still seventeen games to play. If we could go for fourteen games unbeaten, we can still recover. We need to utilise this break to rediscover ourselves,” said Ndiraya.

“I also think that the fact that we went for fourteen games unbeaten made us relax, but it’s something that happens in football. It’s also unfortunate that we lost form at a time that our competitor FC Platinum are hitting good form, but we will certainly bounce back.”

Ngezi Platinum who had threatened to run away with the title, lost the campus when they fell to minnows Bulawayo Chiefs, coupled with defeats to FC Platinum and Rhinos to give Pure Platinum Play a six-point breathing space. They have conceded four of their goals in the last three games from set pieces.