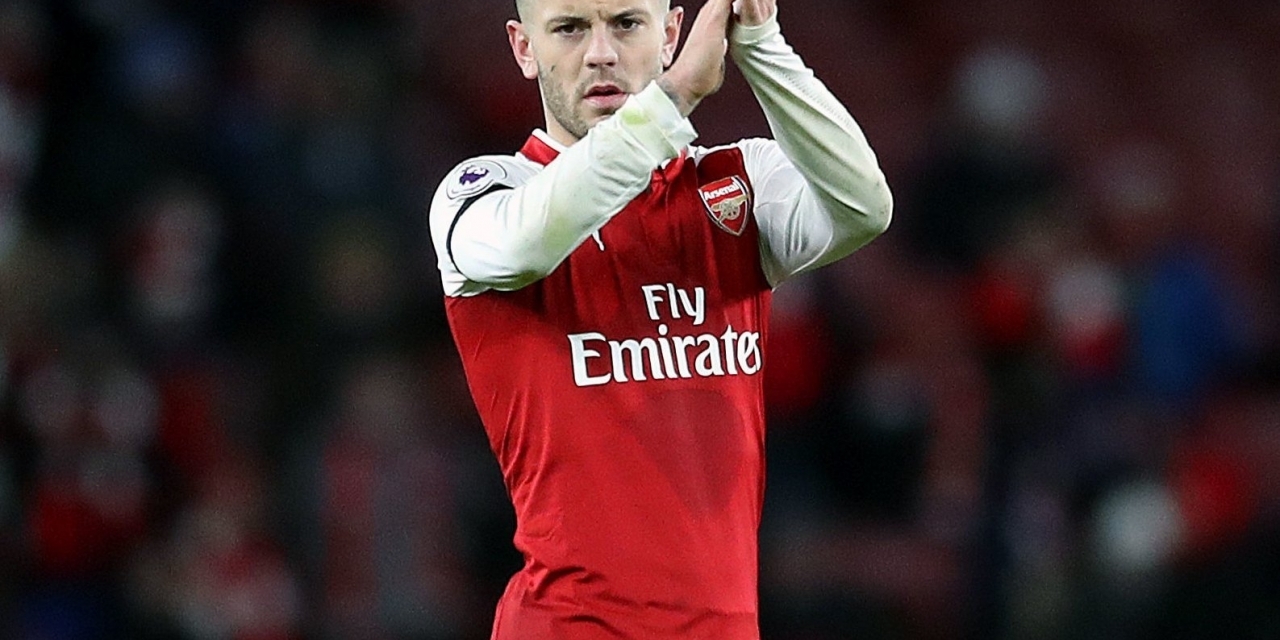 Arsenal midfielder Jack Wilshere has confirmed he is leaving the club when his contract expires at the end of June.

The 26-year-old England international made his Gunners debut in 2008 and has made 197 first-team appearances.

However, his future at Emirates Stadium was in doubt following the arrival of new manager Unai Emery.

“I felt that I was ultimately left with little choice but to make the decision that I have due to purely footballing reasons,” he wrote on Instagram.

“Such was my desire to stay that I had in fact recently agreed to sign a financially reduced contract in order to commit my future to the club.

“My intention throughout these discussions has always been to remain an Arsenal player. I have been on the books at Arsenal for 17 years and have always felt part of the fabric of the club.

“Following my meeting with the new manager I was made aware that although the reduced contract offer remained, it was made clear to me that my playing time would be significantly reduced should I decide to stay.

“I am sure everyone can understand that at this point in my life and career I need to be playing first-team football and following my meeting with Mr Emery I came away feeling that it would be very difficult for me to do so at Arsenal.

“Given this, I feel I have no option but to pursue other opportunities in order to progress my career on the pitch.”