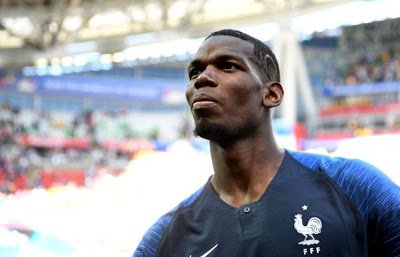 France are lucky to have 3 points in their bag and on another day could have ended up on the losing end. The must debated VAR has been so kind of them in the penalty that lead to the opening goal and then lady lucky strike with minutes left for final whistle in the second goal.

Nonetheless, they must be happy to have won the game 2-1, since this is only their second win in a World Cup opener in 20 years. On the flip side, there are lot of criticisms on Deschamps for getting his formation and playing personal wrong.

Peru gave a whole hearted performance in their return to World Cup in 36 years and could have took the lead in the first half itself. But it was one of those days that luck abandon them.

Ricardo Gareca’s men swarmed the Danish penalty box for majority of the time, but their finishing was off. The key moment was when the highly rated Christian Cueva strike the penalty well above the cross bar. Peru ended up losing 1-0, courtesy of a second half goals from Yussuf Poulsen whose foul gave them the penalty in the first half.

Match Facts
The scrappy 2-1 win against Australia sent France top of the table.

Peru wasted a lot of chances in the 1-0 defeat to Denmark and need a win to stay in the knockout qualification race.

A win against Peru will sent France to the knockouts if Denmark avoid a defeat against Australia.