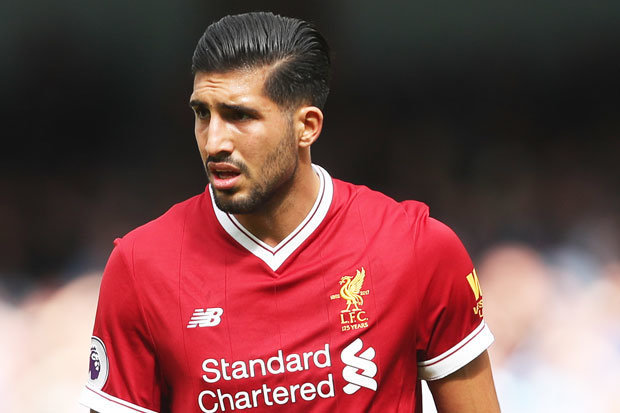 Emre Can has arrived in Turin, Italy for his medical this morning, ending months of speculation over his future.

The German midfielder is expected to complete his move to Juventus on a free transfer after leaving Liverpool at the end of last season.

The 24-year-old turned down a contract extension with Jurgen Klopp’s side after months of talks over fresh terms, but decided to run down his deal, and move to the Serie A champions for nothing in a huge coup for the club.