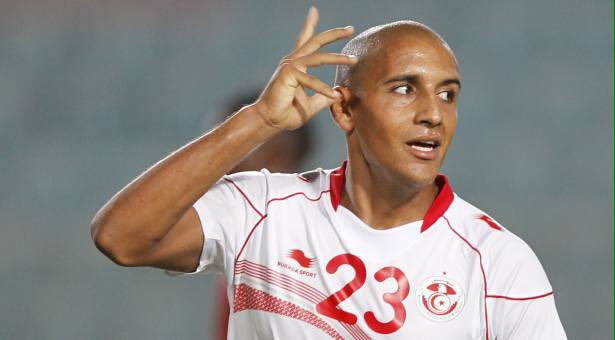 Today is the 10th day of the FIFA World Cup 2018, and today the first match will be played between Belgium and Tunisia, according to the Zimbabwe time it will be played in the Spartak field at 2:00 pm.

Tunisia were moments away from snatching a huge point against England on Monday evening. But, their hopes were smashed by Harry Kane whose second goal of the game sealed the deal for the Three Lions.

Belgium struggled badly to break the deadlock past arguably the weakest side in the competition. The Red Devils could just not find the back of the net in the first half of the clash with Panama.

Nevertheless, it was a spectacular volley strike from Napoli’s Dries Mertens which launched Belgium towards the victory right after the break. Romelu Lukaku then completed the job with a brace, assisted by the Kevin De Bruyne and Eden Hazard apiece.

Roberto Martinez’s men thus sit at the very top of the standings in the Group G. A victory over the African outfit will seal their berth in the knockout round of the competition.

England’s pace bewildered the Eagles of Carthage in the opening minutes of the first match. And it was a real miracle they held it to a 1-1 draw before the break.

Still, they had a positive second half as they kept the ball and absorbed England’s pressure. It was a stoppage-time winner from Harry Kane that denied the North African a crucial point.

Match Facts
Teams have a win, a draw and a loss each ahead of their fourth head to head meeting. Their first encounter happened back in 1992 when the Lions of Carthage took a 2-1 victory in a friendly.

Teams shared spoils in their most important head to head clash which came at the World Cup 2002 in Korea/Japan. The group phase affair ended in a 1-1 draw.

Finally, they met each other in another friendly four years ago when Belgium saw off their rivals 1-0 during the preparations for the tournament in Brazil.