Neymar speaks in why he cried after scoring 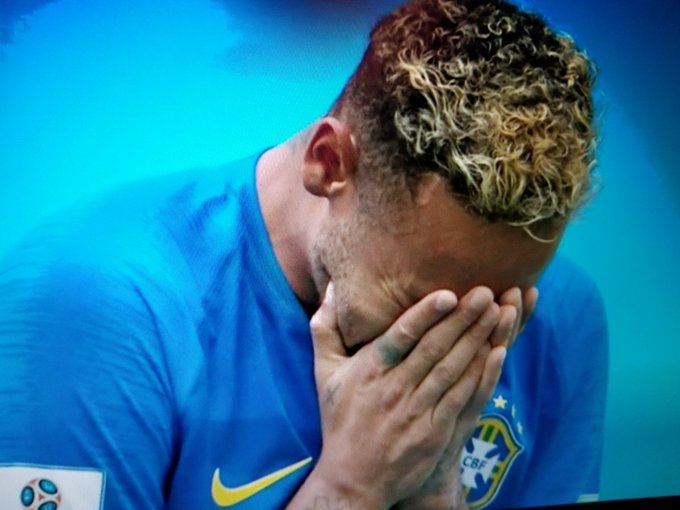 Brazil forward Neymar broke down and wept uncontrollably on the pitch at the end of his team’s hard-fought 2-0 win over Costa Rica on Friday, it was hard not to be moved by his reaction.

For the second World Cup in a row, the 26-year-old is carrying the hopes of 200 million countrymen on his shoulders and his emotional outburst showed how much the win meant to him, and the level of pressure he is under.

Neymar took to social media in the aftermath of the Group E victory to explain why he put his head in his hands and cried after scoring Brazil’s second goal in the seventh minute of second-half stoppage time.

“Not everyone knows what I went through to get here,” the 26-year-old posted on Instagram. “I cried out of happiness, overcoming, grit and desire to win.
“Things were never easy in my life, so why would they be now?”

Neymar paid tribute to his team-mates and insists Brazil remain on course for the latter stages of the competition, saying: “The dream – no, the objective – is still alive.