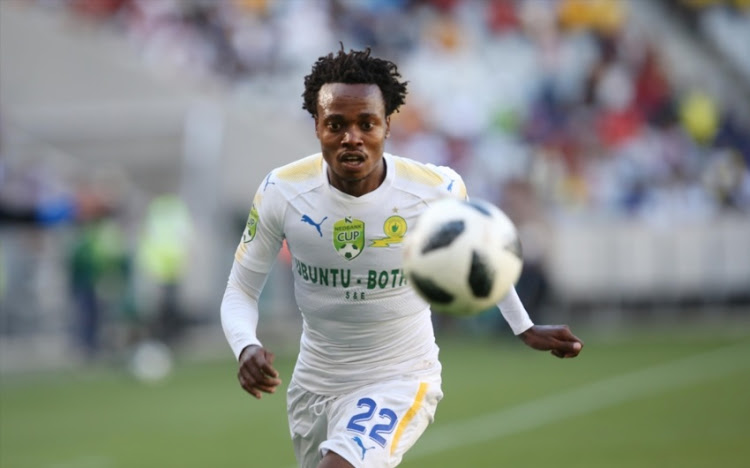 Mamelodi Sundowns forward Percy Tau has reportedly refused to take part in the pre-season training in a bid to force the management to release him from his contract.

The player wants to move to Europe and has been linked with Premier League side, Brighton.

According to KickOff.com, a South African football website, Tau did not travel with the Brazilians to Rustenburg on Sunday for their pre-season camp after falling out with the club.

“The situation between Sundowns and Percy Tau has since turned ugly, and the relationship between the two parties is tense. The player did not travel with the club for pre-season camp in Rustenburg,” an unnamed source told the website.

However, Sundowns released a statement on Sunday insisting they remain committed to helping Tau achieve his dream of landing a move to Europe.

The Pretoria-based side has already lost another influential player, Khama Billiat who joined Kaizer Chiefs as a free agent. The Zimbabwe international signed a three-year contract with an option to extend with another year.