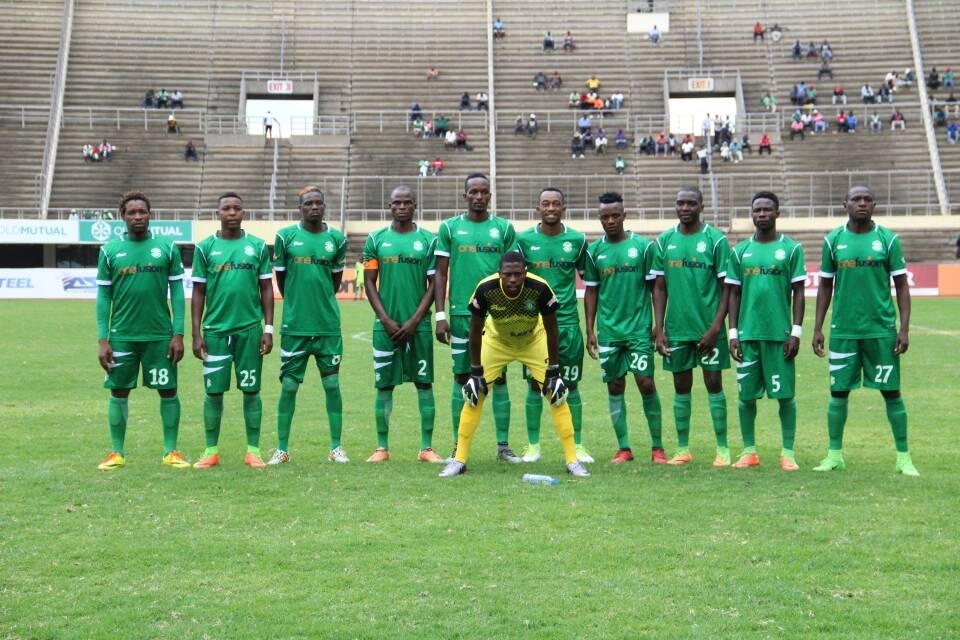 Guyo was on a one-year loan from Aces Youth Soccer Academy (AYSA) and was registered by Lloyd Chitembwe’s side as a player from their teenage group as per the PSL regulations. Guyo had little game time at the Green Machine but made it into the final 18-man squad in the last five outings.

According to The Herald, AYSA founder and director, Nigel Munyati confirmed his player is now with Ubuntu, who are gunning for Premiership promotion next season.

“Nicholas Guyo is now with the South African First National Division team Ubuntu FC where he is on a one-year loan,” said Munyati.

“He joined the club last week from CAPS United where he was also on loan.”

The speedy winger has joined two other players from AYSA who are already in the books of Ubuntu, Collin Mujuru and Kuda Mangami.