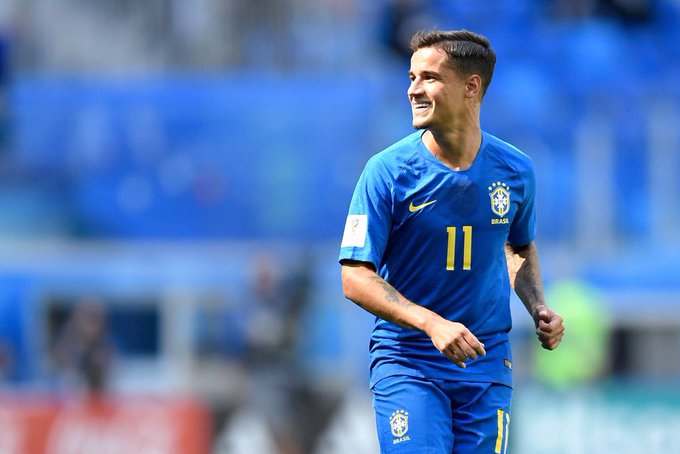 Brazil may have been one of the big disappointments so far at the Russia World Cup, but the pressure is on their opponents Serbia in their final Group E match in Moscow on Wednesday.

Brazil, whose only defeats by the Balkan side came against the old Yugoslavia in 1930 and 1934, need just a draw to secure qualification for the last 16.

For Serbia, who will want to be masters of their own fate, a win would guarantee their progress, although a draw could see them through if the Swiss are beaten by Costa Rica by more than one goal in the other group game.

Brazil come into the game under fire at home after poor performances in their first two games.

They were subdued in their 1-1 draw against Switzerland and had to wait until injury time to finally secure the goals and the win against a limited Costa Rica side.