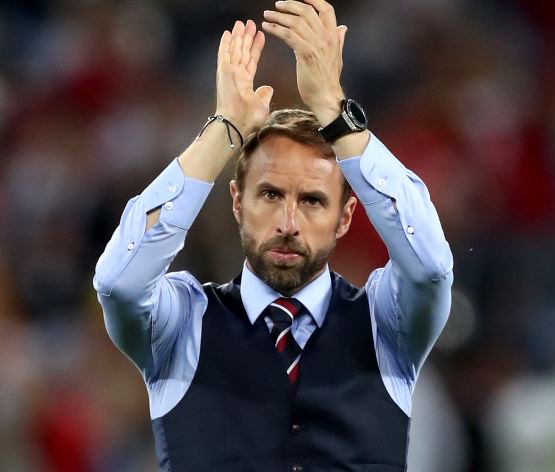 England manager Gareth Southgate has insisted that his side are not happy with their defeat to Belgium on Thursday evening.

England lost 1-0 to the Red Devils in Kaliningrad as Real Sociedad winger Adnan Januzaj scored a second half goal to win the group for his side, while the Three Lions end the group stages in second place.

It was suggested that both teams may prefer to not finish first as the Group G winner would face either Brazil or Mexico in the quarter-finals, while the other team would play Sweden or Switzerland.

However, Southgate believes that the teams were even on the night and that England were hoping for a win to achieve maximum points in the group stages.

“I think it is a pretty even game. They had better controlled possession and the best chances in the first half,”

Southgate told reporters after the game.
“We had some good ones in the second half. It was a good test for us. It didn’t happen for Marcus Rashford tonight but we don’t suffer for it.

“We want to win football matches so we’re not happy to come away being beaten.”

England will play Colombia in the Round of 16 on Tuesday.