Roberto Martinez lauds his team after Belgium fought back 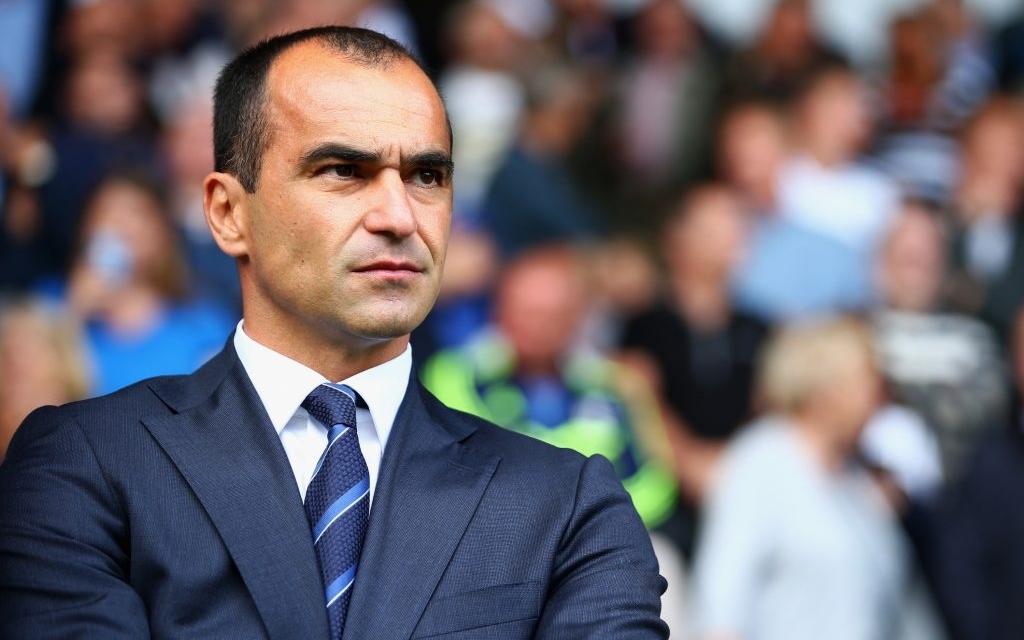 Belgium coach Roberto Martinez congratulated Japan for a spirited show against his highly fancied Belgian side following their last 16 clash at the 2018 FIFA World Cup.

Japan won the hearts of many neutral soccer loving fans when they went to a touching distance to securing a quarter-final stage berth but gave away a 2 nil lead to lose 3-2.

While he praised his charges for a fight back speaking after the match, Martinez started off by congratulating the Samurai blue.

“Well, that’s what happens in the World Cup. You have to congratulate Japan , they played the perfect game. They were so solid, they frustrated us, then they were clinical on the counter…”, said Martinez.

“The reality is we went 2-0 down and you have to find solutions, you have to find a reaction, but what you need more than anything is the desire and togetherness of a group of players who are desperate to perform.

“If you look at the stats there are not many games where you can come back from 2-0 down at a World Cup. I think this is down to the personality, to the focus, to the desire, to the never-give-up attitude of the players and almost the belief of the players when the came on.
“Doing it within the 90 minutes was an incredible achievement.”

Belgium will face Brazil in the quarter-finals.