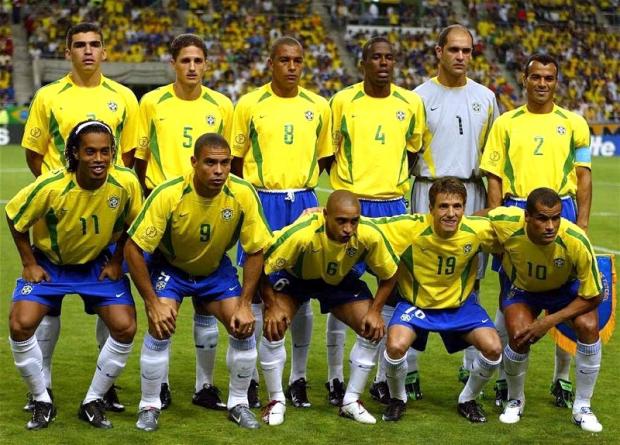 Legendary striker Ronaldo has backed Tite to remain coach of Brazil despite the team’s 2-1 defeat to Belgium on Friday, a result that eliminated the five-time champions from the World Cup in Russia.

Belgium stunned their opponents by taking a two-goal lead into the interval after Kevin De Bruyne brilliantly added to a Fernandinho own goal. Brazil tried in vain to get back into the match in final 15 minutes following a consolation header from Renato Augusto.

“I think that Tite should stay,” Ronaldo, a two-time World Cup winner with Brazil, said in his commentary for TV Globo.

“He is a sensational guy and is doing a sensational job. His work has to continue. In fact, his responsibility should extend to youth football. And the Brazilian league needs to adopt the changes that he is seeking.”

Tite took charge of Brazil in June 2016, with the team languishing in sixth place in the World Cup’s South American qualifying group.

He oversaw an immediate change of fortunes as the Selecao won nine consecutive qualifiers to become the first team to secure a place in Russia.
Tite would not be drawn about his position in Friday’s post match press conference.

“I won’t say absolutely anything regarding my future,” the 57-year-old said. “This is an emotional time.”