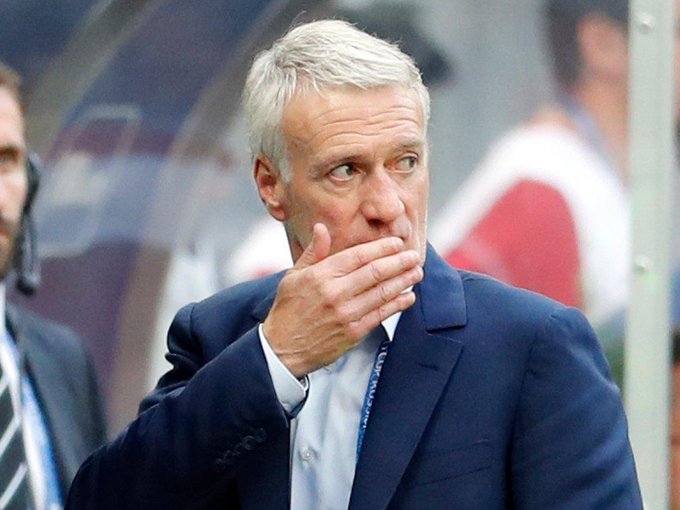 France coach Didier Deschamps said his team were deserved winners of the epic World Cup quarter-final against Uruguay in the first of last 8 fixtures at Nizhny Novgorod Stadium on Friday.

France hardly broke any sweat against a strong Uruguay defence beating them 2 nil courtesy of soft goals from defender Varane and Antoine Griezmann.

Deschamps said Uruguay were tough for his youthful French side but they played good, competitive football as a unit.

“I think we deserved the result, we played against a beautiful Uruguayan side but we were better than they were today,” he told reporters.

“I have a younger team, and they’ve already played as a team before, but today’s requirements were even higher because the opponents become better as you progress.

“I like to reach my goals like everybody else but I don’t look at this from a personal perspective. My pride is related to the entire group and here I want to mention my technical staff who help me day in day out. I’m not doing this for myself, I’m there for the team.”, he added.

The French side will play Belgium in their sixth World Cup semifinal.