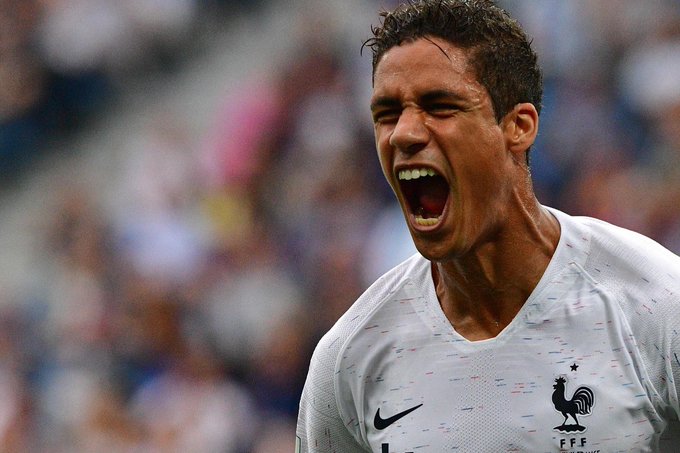 France’s centre half Raphael Varane is wary of the threat posed by Belgium attack as the two sides lock horns in the First World Cup Semi Final fixture, on Tuesday 10 July, at Saint Petersburg Stadium.

Varane who himself scored a the first goal to propel France to a 2-0 win over Uruguay cementing their position as tournament’s favourites.

Varane singled out Edin Hazard and Romelu Lukaku as threats but says he believes his team has capable men to cover.

“Hazard is a player with great talent, with much pace and big quality. There are no miracle solutions against him. You have to leave him little space,” Varane told reporters.

“Lukaku can make it difficult for any team because of his physique. He has good players around him, but we have those too. We can hurt them up front.”

It will be the 6th time that France plays in the Semi-finals of the FIFA World Cup.