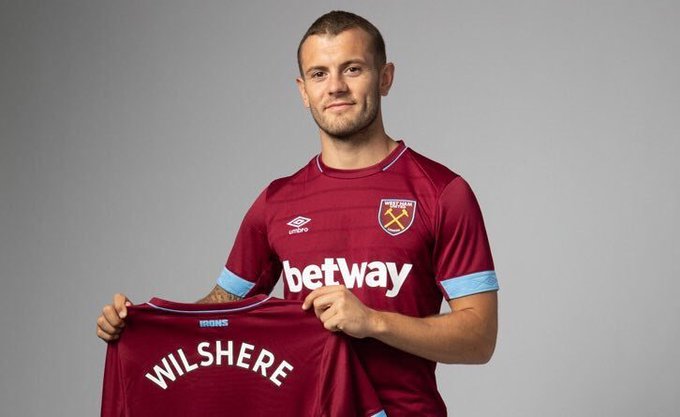 The 26-year-old midfielder arrives at London Stadium and joins the Club he supported as a boy after he chose to leave Arsenal after 17 years when his contract expired last month.

The 34-cap England international put pen-to-paper with the Hammers on Monday and will fly out to Switzerland to link up with Manuel Pellegrini’s squad at their pre-season training camp in Bad Ragaz.

“It feels good, it feels special,” said Wilshere, whose father and brother are also lifelong Hammers. “Many people know that I’ve had a special bond with this Club growing up.

“People will have seen the picture of me in a West Ham shirt and I’ve got good memories of my childhood supporting West Ham, watching them at Upton Park. It feels good and of course my family and a few of my friends are West Ham fans so everyone’s buzzing.” Wilshire told the Club’s website.