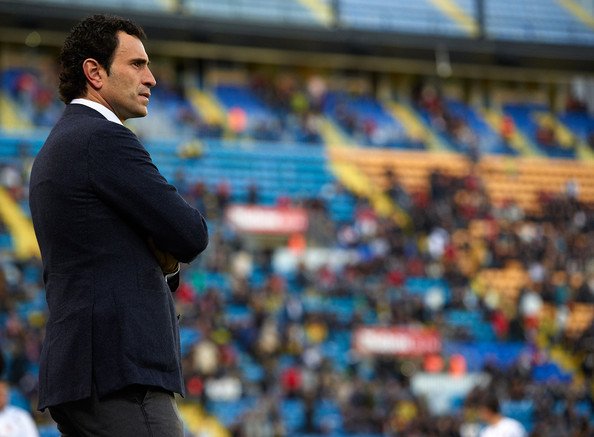 The former goalkeeper succeeds Real Madrid legend Fernando Hierro, who has left the federation after resigning as Spain interim coach for the World Cup .

Former Spain international Molina had a season in charge of Villarreal and his last job was in Mexico with Atletico San Luis.

His appointment is expected to be followed by confirmation of former Barcelona boss Luis Enrique being named new Spain coach.