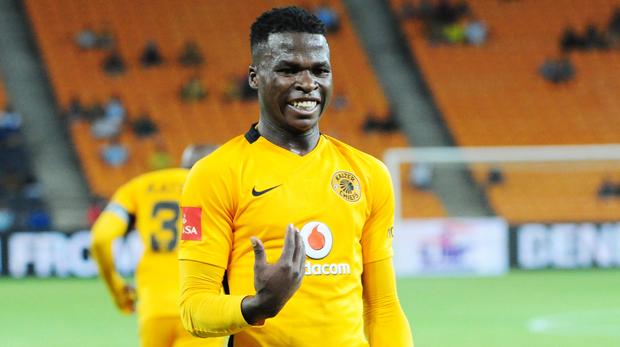 Edmore Chirambadare is still in South Africa training alone, his agent has revealed.

The former Kaizer Chiefs winger tried his luck at Maritzburg United a few weeks ago but the club didn’t offer him a deal.

According to Goal, a South African football website, the player’s agent, Mike Ngobeni, said there are a number of offers and will make a decision soon.

“We are still searching for a new club for Edmore, but we have offers in front of us,” said Ngobeni.

“He is still here in South Africa and training by himself for now. We are following on leads, but by next week we will have something for you.

“There are clubs interested, but cannot divulge names, as it will jeopardise the moves and negotiations – give me a call on Tuesday,” concluded Ngobeni.