Belgium is the most exhaustive team in all aspects: Lloris 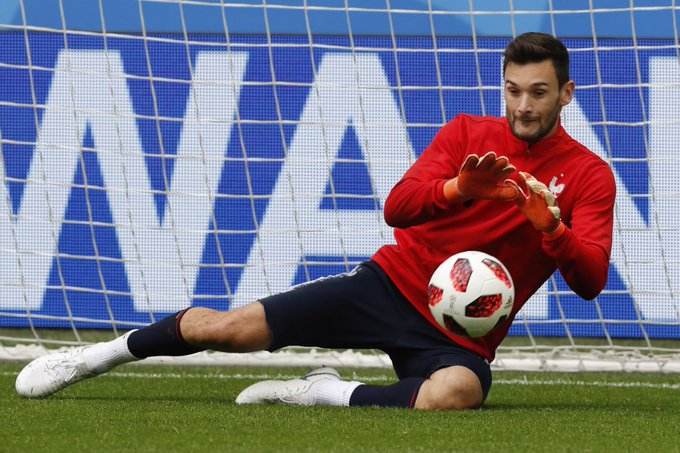 Lloris admitted that, the Belgium team is the best busting with talent and they have to be at their very best to cause an upset.

Belgium is unbeaten in 24 matches and finished the group matches as one of the teams with 100% record. The team labeled the ‘golden generation’ because of the amount of talent inherent. They have so far scored the most goals in the tournament.

The Red Devils will be busting with confidence having got the scalp of pre tournament favorites Brazil.

“They are an exhaustive team, they know how to do everything. I think the Belgian team is the most exhaustive team in all aspects of the game during this tournament – they are strong everywhere,” Lloris told reporters at a pre-match press conference.

“They have everything they need to be a great team and they are a great team. It is a fantastic generation and in order to beat them we will have to play a great match.

“We know there are going to be difficult moments and we’ll have to be ready to suffer. But we will be ready because we have an extremely good state of mind and it is the semi-finals in the World Cup. It is an opportunity in our careers and we have to grab it with both hands.”