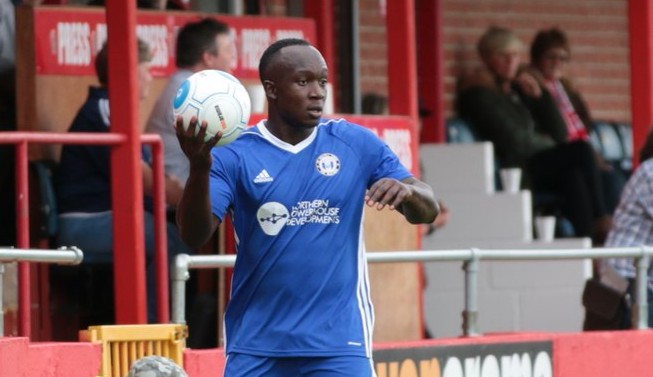 The team plays in the National League North, the sixth tier of English football.

The 25-year-old joins Guiseley as a free agent following his departure at FC Halifax Town where he had a two-year spell.

Moyo made his Warriors debut in March this year against Zambia at the Four Nations Tournament. In May he was called up to the Matabeleland football team for the 2018 ConIFA World Football Cup.